The Children's Commissioner wants to phase out youth justice residences and instead place high-risk young people into community group homes. 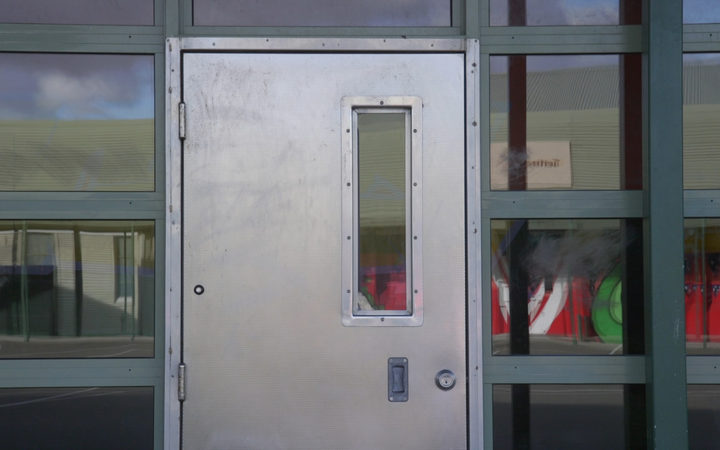 Children's Commissioner Andrew Becroft has released a report today outlining his vision for the state care system to be overhauled and reimagined with a kaupapa Māori approach.

Two-thirds of the 6300 children and young people in state care are Māori and the former Youth Court judge said they should have services designed specifically for them.

He wanted to embrace a vision outlined in the 1989 Oranga Tamariki Act for dealing with young Māori, which he said was never fully realised.

Judge Becroft said he wanted to move away from institutional residences and towards "kin care" and community group homes, which could be run in partnership with Māori organisations.

"The evidence is clear that in most cases young people who are alleged to have offended should be placed back into their own communities, with plans to support them and their families for change.

"However, we recognise that a much diminished provision of residential care will probably always be necessary in the youth justice setting."

Judge Becroft said this could remove the option to remand young people into police cells by the Youth Court.

The commissioner told Morning Report care and protection residences housed children who displayed behaviour so high-risk it meant they were difficult to manage, which he said is was counter-productive and that the institutions should be closed.

"What we are saying is that degree of expert care can't be compromised, but it doesn't need to be in an aggregated situation, where those children are grouped together," he said.

"Behaviour there is reinforced and intervention is more difficult.

"Homes of two, three or four children in the communities were likely in the short-term to cost more, but in the long-term it's going to get much better outcomes and save the community and ensure that every child has the most productive opportunities available to them."

He said the larger care and protection residences should be closed as a matter of emergency and that this could be achieved "very quickly".

"Our plea to Oranga Tamariki is to redouble efforts and do all we can to leave that sort of institutionalised care behind, just as we did with orphanages, which are now a relic of the past. I hope we will be able to consign these institutions to history."