Justice Minister Andrew Little wants Māori to have more of a say in addressing their "appalling" over-representation in prisons. 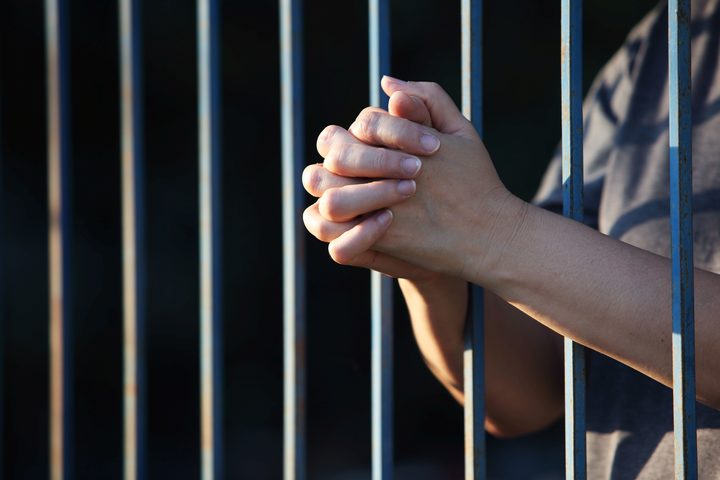 Mr Little told Morning Report this week's Criminal Justice Summit in Porirua had made a difference.

He said a number of Māori who were at the summit were now going to meet to find solutions.

"They've got some amazing ideas ...I want it to come from them so that we are showing real partnership, State and Māori, to actually make a difference in that system."

He said Māori who wound up in the system tended to be disconnected from their hapu, Iwi, and often their whanau.

"It goes to that fundamental question that Māori ask of themselves, 'who are you?' When Māori offenders can't answer that question because they don't know about their tīpuna, they don't know where they've come from, where their ancestors came from, the area that's influenced who they are.

"[When] you start to address that and you restore identity and you restore mana. So many people in the front line tell me the difference that that makes to that person rehabilitating."

He said the government was determined to make change and to face the political headwinds to make that difference. 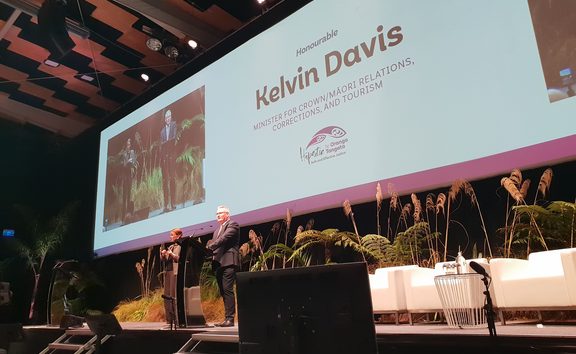 Anzac Wallace, who did time inside 43 years ago, works for the Manakau Urban Māori Authority and said there was a lack of representation at the summit.

"We weren't represented fairly, really outnumbered ...it was frustrating," he said.

He said Māori needed to find their own solutions and help change attitudes in the community, in law, and high office.

"Let us have that discussion 'by Maori for Maori' we have the solutions we've been trying to work, but we get shuffled under the mat, we have great knowledge of our own people but we're not allowed to voice that opinion."

Earlier this week Corrections Minister Kelvin Davis told the summit, Māori must lead the change in the criminal justice system.

Mr Wallace said Mr Davis was held in high esteem among Māori and they supported him.

"I hope that Corrections doesn't muzzle him ...let him talk to us, take those discussions back to his leaders.

"We have faith that Andrew Little is very very sincere in his intent and I hope the Labour Party will support him in this initiative to get us up and running. And we can do it, we can do it, we haven't had the opportunity to speak on behalf of our people, with government input. Just give us a chance to do that."

A Māori justice advocate said a lot of crime stemmed from poverty and a need for basic survival.

Laura O'Connell Rapira is the director of Action Station and said some concrete ideas were heard at the summit.

She told Morning Report that some of the best ideas were raised by Judge Andrew Becroft, the Children's Commissioner, who talked about the link to poverty.

"First, a lot of what we're doing right now is criminalising poverty, so a lot of acts of offending are to do with basic survival, if you don't have enough money to fill your fridge and to feed your kids, then maybe resorting to crime is a rational response. If we're serious about changing this we need to institute policies that will enable families to have enough income," said Ms O'Connell Rapira.

"The Crown also needs to partner more effectively with Iwi and Hapu and also to devolve power and resources to Māori to be able to set up our own alternatives to the current justice system to take care of our own people."

Judge Andrew Becroft told the summit early intervention was a key and Ms O'Connell Rapira said she would have liked to have seen more input at the summit from young people.

While the summit had been heartening, she said there were a lot of ideas that had been shared her "entire life-time".

"You know the seminal reports ...we've known these things for a really long time and what's been lacking is the political courage to take action."

Criminologist Greg Newbold said the government needed to start building prisons to stop double-bunking, as rehabilitation was more difficult when inmates had to share cells.

Justice Minister Andrew Little acknowledged that double-bunking was itself an impediment to effective rehabilitation but the government wouldn't be building billion dollar prisons.

"Given we have an objective of reducing the prison population by more effective means of dealing with offenders, it hardly makes sense to start building more prisons, given that the first one we were up for was priced at roughly a billion dollars.

"We are into trying to look for effective solutions ...at the moment where 60 percent of those in prison are re-offending within two years of release, that tells you that there's something we can do better.

"If we commit ourselves to just building more prisons and billions more dollars on just building prisons ...we then lose sight of what we're actually trying to achieve which is through changes in policing methods, through changes in what we do in the courts, and the early stages of offending through what we do in prisons. Trying to get re-offending rates down ...and actually not have so many people going off to prisons."