A new report by the Ministry of Justice reveals Māori are eleven times more likely to face prison time once convicted. 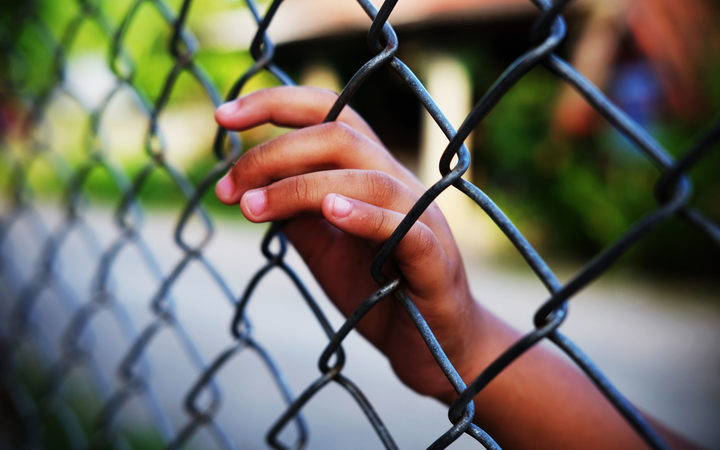 The report also found that between 2014 and 2017, Youth Court appearances for Māori increased by 23 percent, while the rate for non-Māori fell by 12 percent.

"The system by its nature, by its very hardcore nature, over many, many decades, seems to condemn Māori more than any other race in New Zealand."

The system needed to move away from punitive measures and toward rehabilitation, he said.

Reduction rates are much higher for Pākehā, which fell by 74 percent whereas Māori dropped 59 percent.