Legislation allowing council decisions to establish Māori electoral wards to be challenged via referendums has been described as "racist". 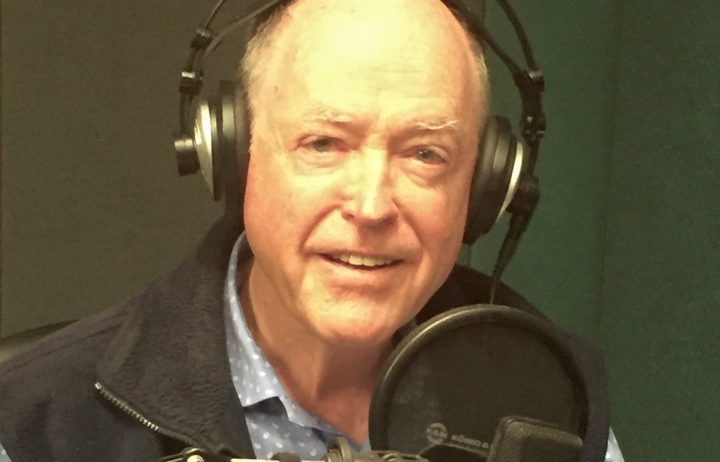 A Māori ward is a designated Māori seat on the council where those on the Māori Electoral Roll can elect a Māori representative.

The Manawatū District Council voted in favour of Māori wards last year, but a petition put out by lobbying group Hobson's Pledge has since gained enough signatures to force a referendum that could overturn that decision.

Under current legislation, a Māori ward can be challenged if five percent of residents who were enrolled at the last local body election vote for a referendum.

But Palmerston North city councillor Aleisha Rutherford said no other ward, including rural wards, could be challenged in the same way.

"Within our right as elected members we can create a rural ward which could have a couple of seats on it but the community cannot overturn that decision. However, when it comes to the legislation it only defines Māori wards as a decision that people can petition against.

"Don Brash and Hobson's Pledge are largely non-Māori and they're making a decision that is going to affect Māori after the council had already consulted and made a decision. It's a very racist piece of legislation."

Ms Rutherford said the legislation needed to be reviewed.

"A referendum may be democratic but it's also unfair. I think that it's an historical piece of legislation that either needs to be consistent around overturning decisions of councils or it actually needs to be abolished.

"We have elected members for a reason, the community have voted us in to make decisions in the best interest of the city. As an elected member you are privy to a whole lot more information than the general public."

She said a Māori ward would honour Te Tiriti o Waitangi, and was crucially important to the diversity of district councils nationwide.

"There are absolutely no negatives towards having Māori around the council table. My peers and my generation actually think this is a really good move.

"The people that seem to be largely opposing this are older people, particularly non-Māori and I think that they're almost holding onto their experience from growing up in a country where the school system tried to prevent people from speaking Māori. There was a lot more hostility towards identifying with being Māori then."

Meanwhile in Whakatane, Hobson's Pledge has also gathered enough signatures to force a referendum on Māori Wards in the district.

Whakatane district councillors voted in favour of a Māori ward last year, but the decision may be overturned if the public choose to oppose it.

'Our population is fairly racist'

Whakatane District Councillor Mike van der Boom said he was disappointed that the petition was successful and it should be up to Māori whether or not a Māori ward was established.

"It's a tough one because I kind of feel like our population is fairly racist and not ready for Māori wards but the reasons are very compelling to do it because Māori have been asked what form of representation they want at the governance level and they have said Māori wards.

"That's why I respect what they have said and why wouldn't we want to go with that if the Māori leaders have said that?"

Mr van der Boom liked the idea of a referendum and understood its value in democracy but felt the wrong people were being asked to make that decision.

"We're asking people who have never voted for getting Māori representatives on council. Over a hundred years we've had very few Māori councillors and now we're asking those very same people that never vote for Māori to see if they want Māori wards.

"I hope that people take into account that we have asked Māori elders what they want and this is what they've said and that's why most of our councillors voted for Māori wards."

'The proposal to set up wards is itself racist'

He didn't agree that there was anything wrong with the current legislation.

"The proposal to set up wards is itself racist. I mean why on earth would you set up racially distinctive wards in 2018? It just seems totally contrary to what we should stand for as a country."

Mr Brash intended to push for a referendum in every district that had so far voted in favour of a Māori ward including Kaikōura, Western Bay of Plenty and Palmerston North City.

Each referendum will cost in excess of $50,000 and dates for the referendums are yet to be announced.