The Manawatū District Council is the latest council to vote in favour of establishing Māori wards at the next local body elections. 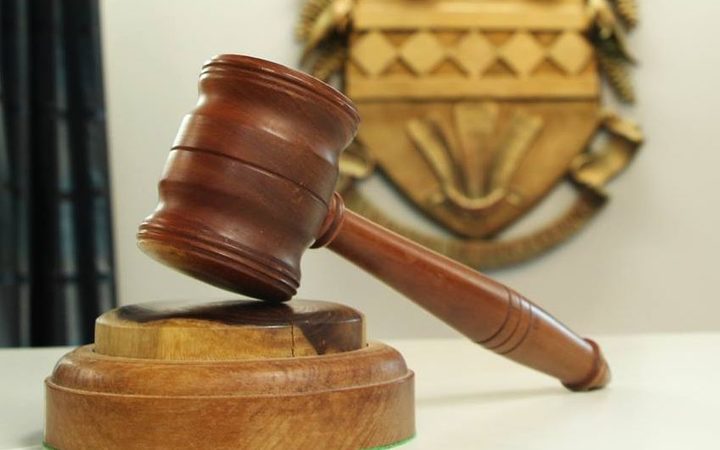 Manawatū District councillors have voted 6-4 for the move, which will enable Māori representation on the council.

Manawatū councillor Alison Short said the council had stepped up its statutory obligations to both honour the Treaty of Waitangi and grow Māori capacity to contribute to its decision making.

"A candidate who is Māori and is elected on the general role does not have the mandate to speak on behalf of the many tangata whenua in our district. A person elected for the Māori Ward can bring a Maori worldview to our decision making."

This week, the council will give public notice of the right of electors to demand a poll on the matter.

The Local Electoral Act 2001 allows a poll of 5 percent of the electors enrolled at the previous triennial election to demand a binding poll to be held on a proposal whether or not to introduce Maori wards for the next two triennial elections.