Local controversies have failed to unseat two North Island mayors, but both have been re-elected with slimmer margins. 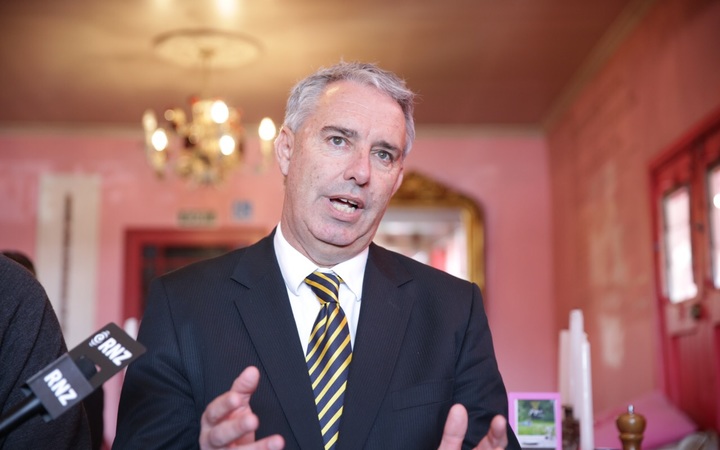 Steve Chadwick has retained the Rotorua mayoralty, while Lawrence Yule, who presided over the recent water contamination crisis in Havelock North, has won his sixth term as Hastings mayor.

Ms Chadwick was re-elected with a 2000-vote majority - about half her 2013 margin of victory.

She put the smaller majority down to the controversial Te Arawa Partnership deal, which divided the city.

The partnership, established last year, set up an independent board of Te Arawa representatives who are consulted on Resource Management Act consents and contribute to council decision-making. 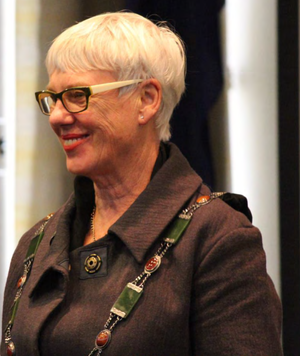 The Rotorua District Residents and Ratepayers' group had said the election would be like a referendum on the partnership.

But Ms Chadwick said the result meant that residents supported Te Arawa being part of the decision making on the city's future.

"We really had our community referendum on it and so the people have spoken, and we now move on. Everything else about Rotorua is going ahead in leaps and bounds."

The council would focus on fast-tracking subdivisions to ease housing pressures, and developing tourism, she said.

Hastings mayor Lawrence Yule had his 2013 majority cut from about 5500 to 3000 votes, just weeks after the Havelock North water contamination crisis that made 5000 people ill.

The gastro crisis featured during campaigning for the mayoralty, with Mr Yule coming under fire at public debates.

Provisional results show Andrew King has a slim lead in the race to become Hamilton's mayor.

The final results, which will be released on Thursday, will include all valid special votes.

Last night Mr King said he was surprised to learn just how close the race was , but he was not worried about the result.

"This isn't something I have to have, I'm not a career politician ... but I've put everything into this campaign and if the people want me there then I'll be there and I'll do the job very well."

The margin between the two candidates was only 400 votes - too close for an official result to be declared.

Big names out in Far North

Veteran Northland politician Dover Samuels was one of three well-known Northlanders to lose their seats on the Northland Regional Council.

Dover Samuels, Craig Brown and Monty Knight are all out - replaced by newcomers Jocelyn Yeoman, Rick Stolwerk and Mike Finlayson. 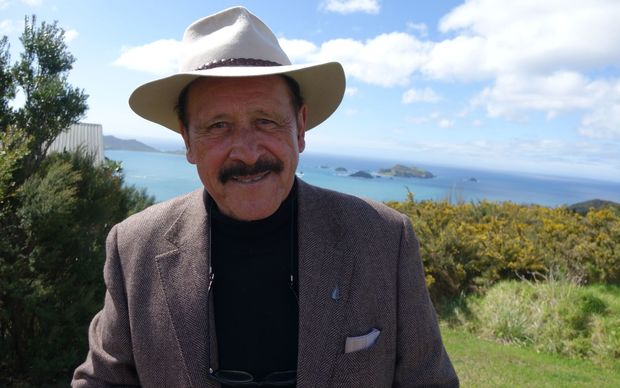 A fourth councillor, Joe Carr, was holding onto his seat by just two votes, with special votes still to be counted.

Past council chair Bill Shepherd, who retained his seat, said he was stunned at the loss of four experienced councillors.

Mr Samuels' defeat presented difficulties because he was the only Māori person on the council and chaired the Māori Advisory Committee, Mr Shepherd said.

But Mr Shepherd said it was good to see some young blood coming onto the council, and having two women on board would give it more balance.

Mr Samuels said he was disappointed to lost his seat, but that was democracy.

He would leave it to others to comment on whether his establishment of the Māori Advisory Committee cost him support, but hoped the new council would keep the committee, he said.

The alternative - Māori wards - was not one he or many others were comfortable with, Mr Samuels said.

He had always stood on his merits as a community representative, rather than his Māori connections, he said.

"I've always been a bridge between Māori and Pakeha.

"And I've always believed that local government is about what you can contribute to your community, without any racial lines. Simple as that. Maybe I didn't do enough for my community."

While it was all change on the regional council, incumbent Whangarei mayor Sheryl Mai and her Far North counterpart, John Carter, both romped home.

Porirua - Union leader Mike Tana will be the new mayor of Porirua, replacing Nick Leggett who stood down to run for the mayoralty in neighbouring Wellington city.

Palmerston North - Grant Smith was re-elected mayor by a large margin, gaining 18,600 votes against 1005 for his only rival, Ross Barber.

Gisborne - Meng Foon won his sixth term as mayor with a 25000-vote majority.