Whakatāne District Council have voted in favour of a resolution that will enable the establishment of Māori wards. 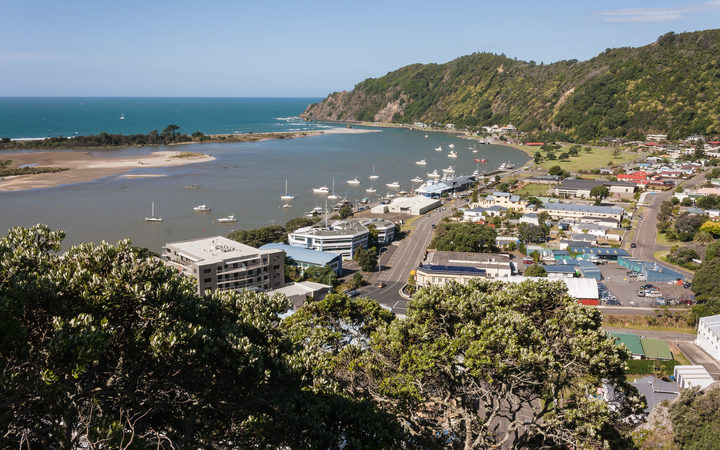 "I have had the opportunity and privilege in my role as mayor to engage with Māori on a number of partnerships, and I see this as a continuation of the work we have been doing to foster growth and positive relationships within our rohe so we can move forward together."

Council members heard submissions from the public before deliberating and voting six to five in favour of supporting the introduction of one or more Māori wards.

By 30 November, the council will give public notice of the right of electors to demand a poll on the matter.

The Local Electoral Act 2001 allows a poll of 5 percent of the electors enrolled at the previous triennial election to demand a binding poll to be held on a proposal whether or not to introduce Māori wards for the next two triennial elections.