The Western Bay of Plenty District Council has voted unanimously in favour having one or two Māori wards at the next two local government elections. 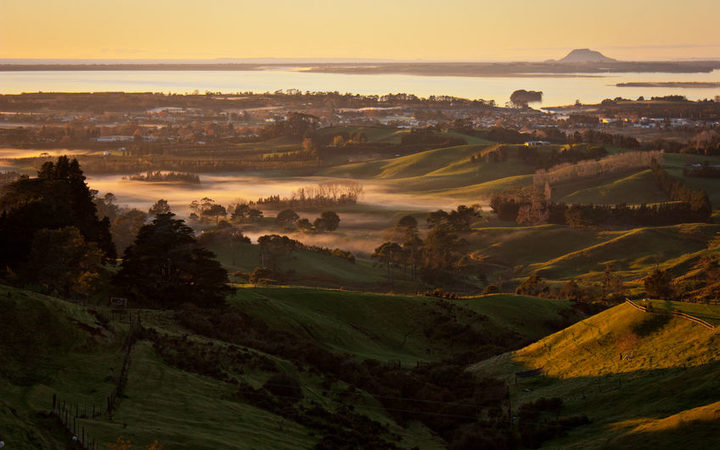 The Western Bay of Plenty town of Katikati. Photo: 123RF

The council joins Manawatū, Whakatane, Palmerston North and Auckland, which all voted in favour of Māori wards recently.

The Napier City Council, Waikato and Whangarei district councils and Northland Regional Council have voted against it.

The Bay of Plenty and Waikato Regional Councils already have Māori wards.

Councils are obliged to vote on the issue every few years and hold a poll if at least 5 percent of ratepayers demand it.