The establishment of a Māori ward on the Whakatāne District Council has sparked fierce debate in the town. 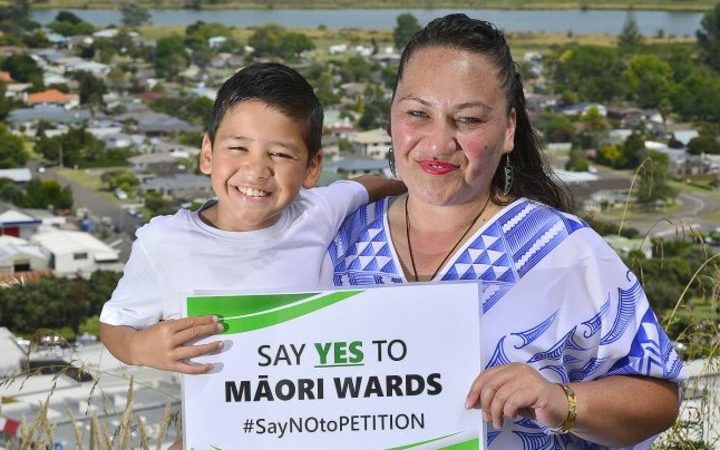 Toni Boynton is leading the social media campaign against the petition against a Māori ward. Photo: The Whakatane Beacon

It follows a six to five vote in favour of Māori wards by councillors last year.

Māori make up 43 percent of the Whakatāne population, and many residents, including local iwi, believe there should be a designated Māori seat at the decision-making table.

But not everyone agrees, including lobbying group Hobson's Pledge, who have launched a petition demanding a referendum.

Former councillor David Dowd has signed the petition and said Māori wards should go to a public vote.

"A six to five majority was not the way to make this decision. We had a ... referendum on the subject about 10 years ago, 70 percent of voters then opposed the formation of Māori wards.

"It's simply about democracy."

The push for a referendum has been met with fierce opposition.

Ms Boynton said a referendum was an unfair system because Māori were less likely to engage.

"History shows that Māori have a general disengagement of that system.

"Referendum is supposed to be democratic but in the reality, the social and economic situations they are in means that our whānau don't believe that they have value."

She said a Māori ward would add value to the current make-up of the council.

"I'm a māmā of four Māori boys and my main reason of making a submission to establish Māori wards was really about looking at the future of my tamariki and the tamariki of the whole district.

"For a lot of our young rangatahi, being able to have role models who are operating at a governance level then starts to be able to provide a picture that our Māori world view is accepted."

"We've definitely got a lack of Māori representation in our community, in our Whakatāne district and probably across the country actually. It's really about increasing representation and making sure that we've got a Māori voice in council like we do in government." 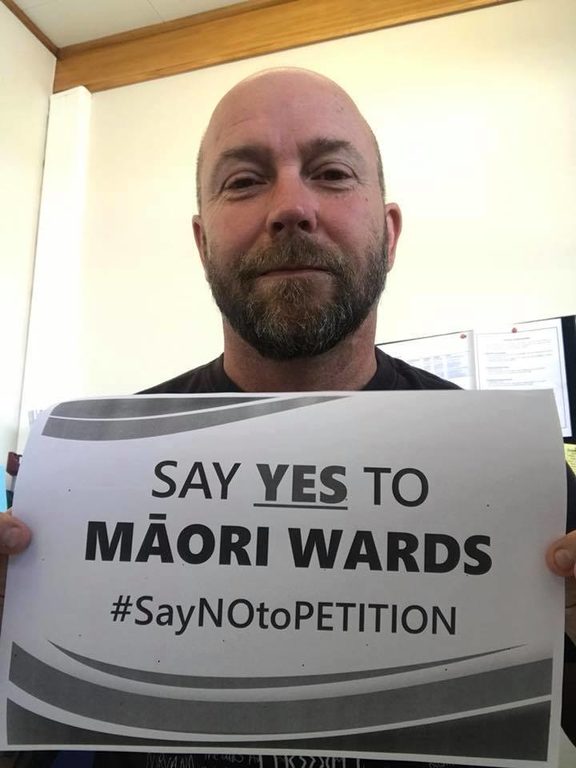 The campaign also had the backing of Whakatāne District councillor Judy Turner.

Ms Turner said while Māori could already stand for general wards within the council, they had been largely unsuccessful.

She said other wards exist to represent smaller communities and does not understand why Māori can't have the same.

"I think the main argument they're trying to make is that it's undemocratic, I would disagree with that. I think our current system is undemocratic.

"We've set up wards that reflect the smaller rural isolated communities so that they never lack for representation. For me there's no difference to that with what's now needed to make sure Māori also get representation."

Ms Turner said if Māori wards were implemented they must be reviewed within six years to determine whether or not they were effective.