The New Zealand Wars will be officially commemorated in regions across the country for the first time this weekend. 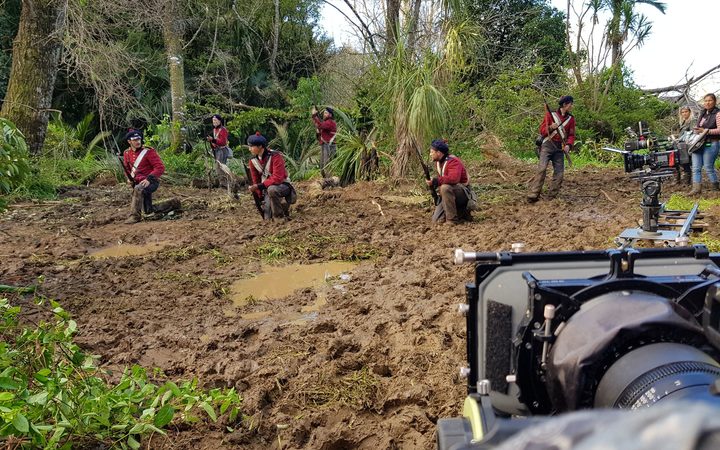 The government allocated $4 million across four years in last year's budget to fund the commemorations, and nearly $400,000 dollars has been handed out for 16 applications received since.

A documentary, The Stories of Ruapekapeka, highlighting Northland's most infamous armed conflict, has been released, hosted by RNZ's Māori Issues Correspondent Mihingarangi Forbes, alongside videos, animations, and virtual reality stories. 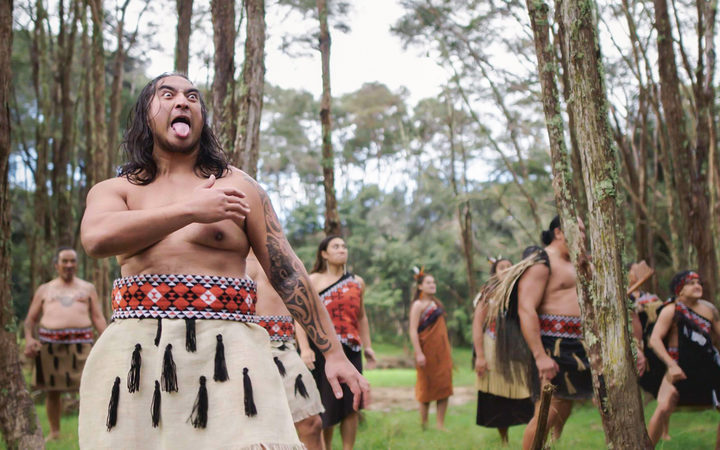 Public screenings of The New Zealand Wars series will be shown in Ōtaki until mid-November, and later in October a new theatre show based on the Wars in the East Coast, which affected Ngāti Porou and Ngāti Kahungunu, will show in Greytown.

Events are also being set up for next year's commemorations, with about $30,000 given to support historian Vincent O'Malley to speak to schools around the country about the significance of the New Zealand Wars early next year.

Te Rūnanga o Ngāti Ruanui Trust will also hold a hīkoi in the South island in March to honour and acknowledge the lives of the people from Ngāti Ruanui and Pakakohe who were imprisoned in Dunedin in 1869.

More than $70,000 has been given to Raukawa Charitable Trust to establish a tour of four significant New Zealand Wars sites where Waikato iwi Ngāti Raukawa had significant involvement.

Te Puni Kōkiri chief executive Michelle Hippolite Toihautū said the number of applicants showed there was an appetite for whānau, hapū, iwi and Māori communities across the nation to hold commemorative events and create awareness about important historical encounters between Pākehā and Māori.

"There may be a number of things happening around the motu but what has been supported is a range of symposia and commemorations at particular sights."

"This is who we are as a nation and how indigenous Māori interacted with those that came to Aotearoa. We can never forget what our past is because it definitely helps to inform where we are now and how we might do better for the future."

Ms Hippolite Toihautū said she hoped the commemoration of the New Zealand Wars would be held in the same regard as the ANZAC Day commemorations.

"I think it's important that young ones, parents, [and] older ones start to help their whānau realise what an interesting and rich history we have."