The first ever day of commemoration of the New Zealand wars is sparking renewed interest in what happened in the battles that took place almost a century and a half ago. 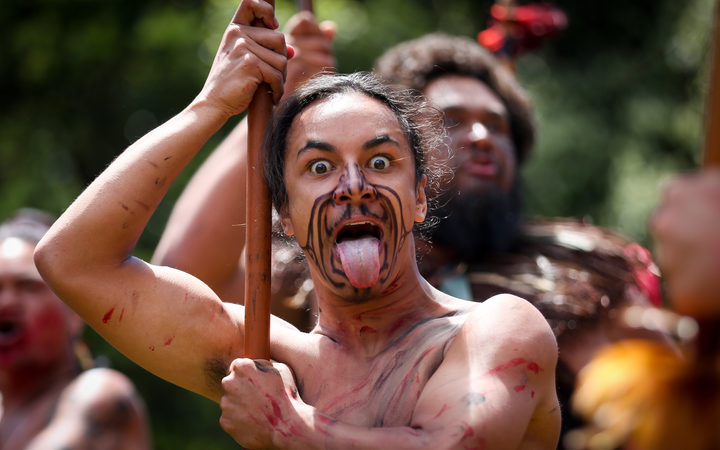 A haka was performed on Parliament grounds in 2015 during the presentation of a petition to have the Land Wars recognised. Photo: RNZ / Alexander Robertson

Historians and Māori leaders gathered in Whakatane last week to discuss how to ensure the wars are never forgotten after the commemorations on Saturday 28 October. 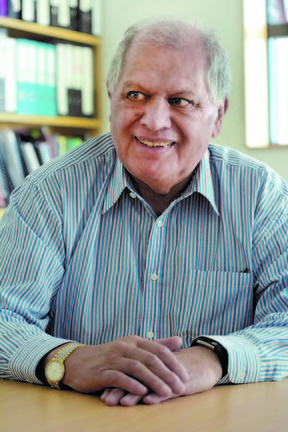 "I think the real nub of the issue is that we have to engage all NZ communities in the discussion and not a discussion between Ngā Puhi and Mataatua and Te Arawa - it has to be all New Zealanders discussing the events that affected all of us."

Mr Gardiner said investment in understanding the battles here and our own history is vital.

"We go travel 14,000 miles to fight other peoples' wars and we spend millions of dollars commemorating those wars - why don't we look at ourselves?"

In 2015, an Otorohonga College petition with 12,000 signatures was presented to Parliament calling for a national day of commemorations for the war.

Historian Vincent O'Malley has noticed a surge of interest in the wars.

"There might be debate whether that should be a public holiday, but I think for now the day of commemoration in itself is an important thing."

The day of the New Zealand wars commemorations is also the date Te Taitokerau leaders signed Te Whakaputanga, or the Declaration of Independence, in 1835.

The document was signed by 34 northern chiefs and asserted the mana and sovereign power in New Zealand resided fully with Māori.

Buddy Mikaere is an environmental consultant and spoke at the Whakatane symposium about the battle of Pukehinahina in Tauranga.

He said one date had to be chosen, even though it did not quite align with all the battles across the country.

"The 28th of October is more symbolic than anything ... it doesn't really have an impact for us.

"It's going to be a bit tricky, we'll give it a shot - it's the first time we've tried it so you don't know until you've had a go."

Pou at Gate Pā were installed to mark the 150th anniversary of the battle of Pukehinahina in Tauranga. Photo: RNZ / Rosemary Rangitauira

Next year, a play and new song about the wars will be released to mark the Gate Pā wars.

Mr Mikaere said it's part of an effort to drive local awareness about the wars.

"You have a lot of people coming to Tauranga who have no idea about what the local history is ... it's working to get those people educated and interested in our local heritage."

Mr O'Malley said the protection of battle sites across the country was vital, with many in an appalling state.

He hopes the national day of commemoration raised awareness of this issue and brings the country together.

"The purpose of remembering these wars is not about assigning blame - it's really about a process of genuine reconciliation where Māori and Pakeha can stand together and say 'yes this is part of our story too'."

*This week, RNZ will unveil a special project that has been developed to coincide with commemorations for the New Zealand Wars. Stories of Ruapekapeka, a documentary highlighting Northland's most infamous armed conflict will debut online at rnz.co.nz. The documentary is presented by RNZ's Māori Issues Correspondent Mihinarangi Forbes, and was made alongside Great Southern Pictures with funding from NZ on Air.