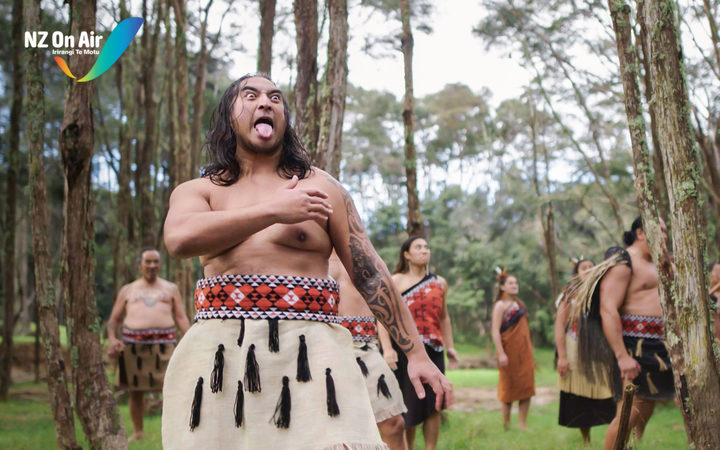 Historian Vincent O'Malley writes about the importance of acknowledging the darker episodes of New Zealand's past.

The battle of Ruapekapeka, fought in January 1846, was the final engagement in the war that Britain lost, as James Belich famously described it. But whether that means Ngāpuhi won the Northern War that had begun nine months earlier is in some ways a moot point.

After 1846 the Crown turned its back on the north, which was left to become a backwater as the rest of the New Zealand economy boomed. Arguably, it has never really recovered.

And so the story of the war is one of neglect, but also of remembering those who died in the conflict and the enormous damage it caused.

It is said that many generations of Ngāti Manu women have been named Te Noota, after HMS North Star, the naval vessel that destroyed their pā at Ōtuihu on 30 April 1845.

The conflict also serves as a reminder of the remarkable leaders from this period and their efforts to protect and defend their rangatiratanga.

And that is relevant today as Ngāpuhi contemplate a path ahead with their Treaty settlement. That’s a reminder of how this history resonates across generations. And the overall casualties – perhaps as many as 200 Ngāpuhi killed and wounded – are still grieved and remembered.

At the heart of the Northern War (and indeed an overarching theme of all of the New Zealand Wars) is this tension between Article 1 of the English translation of the Treaty of Waitangi, under which the Crown assumed full rights of sovereignty over New Zealand, and Article Two of Te Tiriti o Waitangi, the Maori-language document that Ngāpuhi signed and which confirmed ‘te tino rangatiratanga’ over their own affairs.

The Waitangi Tribunal concluded in its 2014 He Whakaputanga me te Tiriti: The Declaration and the Treaty report released as part of its Northland inquiry that Ngāpuhi never ceded sovereignty to the Crown.

They expected to continue to exercise full chiefly authority over their own internal affairs and to work in partnership with the Crown on matters affecting both peoples. Behind the scenes of NZ Wars: The stories of Ruapekapeka Photo: RNZ / Great Southern Television

Instead, after 1840 the Crown started acting unilaterally on issues of vital concern to Māori, outlawing private land dealings, prohibiting the felling of kauri, imposing customs levies, shifting the capital to Auckland, and taking other actions that were seen as undermining the promises held out in Te Tiriti.

And these concerns were widely shared among Ngāpuhi rangatira, including those who would ultimately – for their own, carefully calibrated, reasons – join forces against kin considered to be ‘rebels’ by the Crown.

Hone Heke decided to fell the flagstaff on Maiki Hill at Kororāreka (Russell) as a bloodless protest against the Crown’s actions, doing so three times between 8 July 1844 and 19 January 1845.

In the early hours of 11 March 1845 Heke and others set out to fell the flagstaff for a fourth time. Although they succeeded, what followed was a disaster for Ngāpuhi.

Confronted with the world’s great superpower, those Ngāpuhi who now found themselves pursued by the British imperial forces nevertheless demonstrated remarkable military prowess. For the British, a primary goal was to take advantage of their superior numbers, artillery and technology.

If they could not fight Māori in the open, then siege warfare was thought the likely path to success – surrounding and bombarding the pā before overrunning them when the defences had been breached sufficiently.

What they didn’t count on was the efficiency of the anti-artillery bunkers at Ōhaeawai and Ruapekapeka. Ngāti Hine rangatira Kawiti designed and built both and his military genius was such that some British officers refused to believe that Māori could have constructed these pā without external aid. 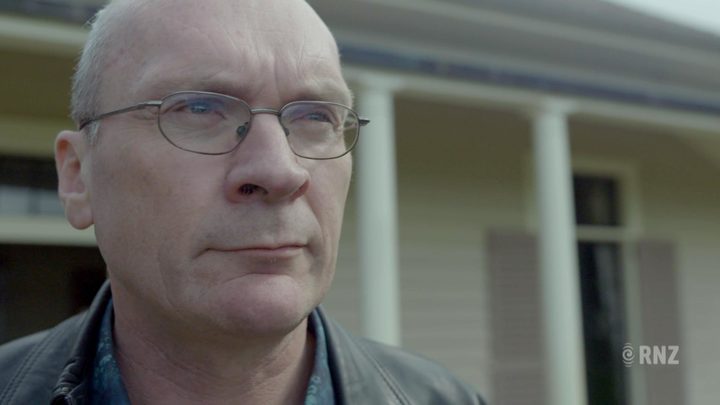 At Ōhaeawai on 1 July 1845 British troops were routed when they attempted to storm the pā, convinced that its prior bombardment would ensure minimal resistance.

Despite that humiliation, a similar outcome was only narrowly averted at Ruapekapeka because of the presence of Governor George Grey, who countermanded initial orders to charge the pā.

There’s a rich story here but one that reaches too few people. And that matters. Pākehā who lack awareness of the history of this country also lack the means to fully understand the present.

Contemporary Māori poverty, for example, so evident throughout much of Northland, makes little sense without an understanding of this historical context, leaving some to resort to deficit theories blaming Māori themselves for their predicament. There’s a backstory those people need to hear.

It is vitally important that we remember this history and we acknowledge these darker episodes from our past. That’s not about finger pointing.

It’s the basis for genuine reconciliation and understanding, through dialogue and through an open and honest engagement with our past. Taking ownership of our history and our stories, including those surrounding the wars fought on our own shores, is critical.

Dr Vincent O’Malley appears in The Stories of Ruapekapeka and is the author of The Great War for New Zealand: Waikato 1800-2000 (Bridget Williams Books).