A new study has found positive health benefits for people over 60 years old who use poi. 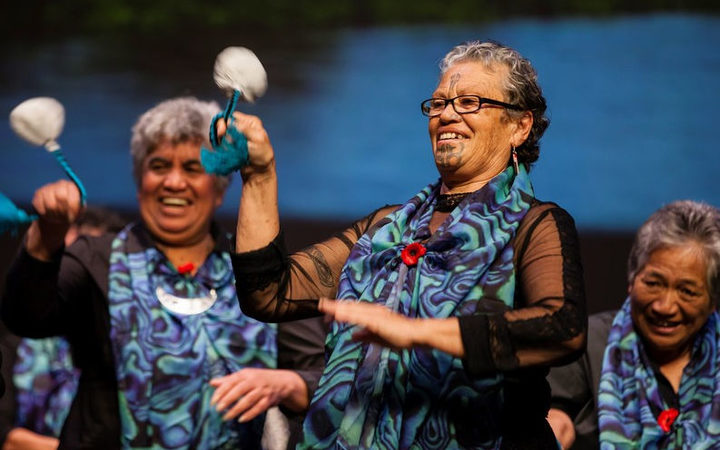 Using the hand-held ball attached to string has been found to improve strength and memory.

Puti Mackey, 80, has used the poi in kapa haka performances since 1958.

Ms Mackey has arthritis and is waiting for a hip replacement, but that has not stopped her from performing.

She said the combination of using poi and swinging it to the rhythm of waiata kept her, and her friends, healthy.

"It helps keep your wrists going, and it keeps your arms going as well.

"The long poi are good for excercising and it's a good form of keeping dementia and all that stuff away."

Kate Riegle Van West from the University of Auckland fell in love with poi 10 years ago when she was first introduced to it in her home in the US.

She felt the health benefits of using poi and was determined to spread the word.

"I wanted to bring the poi [to] places like hospitals and nursing homes because I just really felt the health benefits in myself.

"Everyone who does poi knows that it feels great but there hasn't been any scientific research. I just thought, alright, lets do it, and I dropped my whole life to move to New Zealand to do this study."

The study tested the benefits of poi with 79 adults over the age of 60, who used it twice a week over a one-month period.

The participants were assigned to either a poi group or a tai chi group, and the results after one month were then compared to their original health status before the trial.

Ms Van West said she was blown away by the results - the poi was just as beneficial as tai chi, showing significant improvements in participants' physical and cognitive ability.

"After one month of lessons I found that both groups improved in their grip strength, which is often used as an indicator of their overall health, in their balance, in their memory, and their attention.

"It's really exciting in terms of thinking about poi as a tool for improving or maintaining quality of life."

That improved quality of life was felt first-hand by Jocelyn Fausett, who was involved in the poi trial. 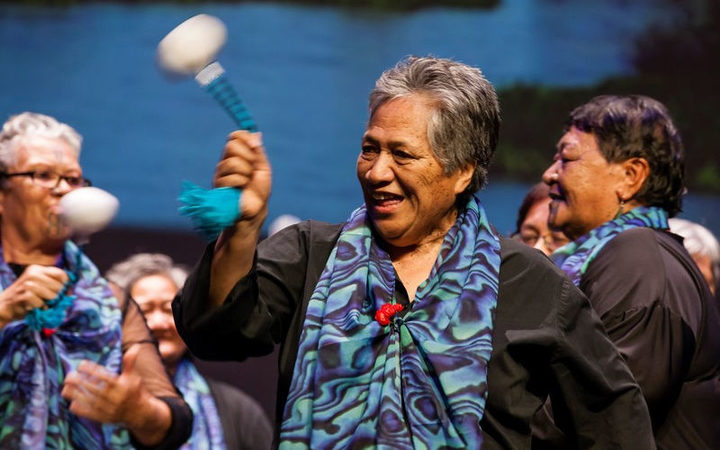 The last time Ms Fausett used a poi had been when she was a child and made her own with a piece of string and rolled up pieces of newspaper.

Since the trial she has clearly noticed the difference in her strength, she said.

"It was a shock to me to see how physically one sided you become over time, you just do things with your strong side. Learning the international poi enabled us to balance that up quite significantly."

Ms Mackey said the poi was historically used by Māori men for the same purpose.

"Men used the poi to keep them fit and agile in the days of war.

"If you look back in the research, men did the poi for that very reason, to keep fit, and it was only as of late that women came in."

She said there needed to be government funding for kaumātua kapa haka, an activity she believed would greatly improve the health of even more kuia and kaumātua.