A virtual medical clinic that has begun operating in Patea could be the future model for rural health provision in New Zealand, according to the iwi behind the initiative. 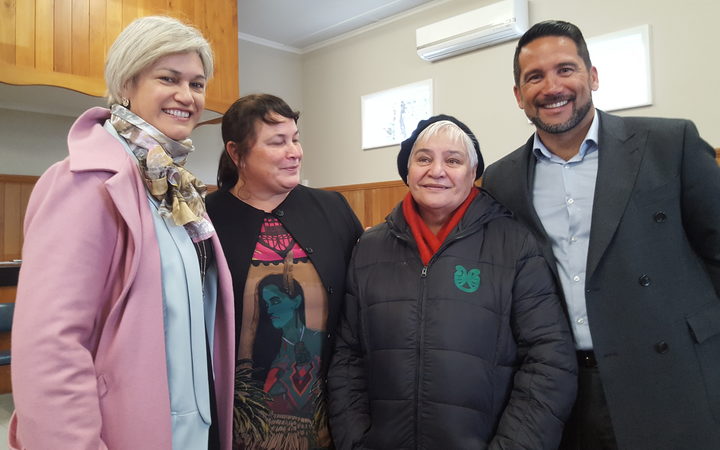 A collaboration between Ngāti Ruanui and Northland doctor Lance O'Sullivan, MaiHealth is a response to the chronic shortage of GPs in South Taranaki.

Patea's last remaining GP left town at the end of last month and since then patients have been trekking to clinics in Hawera, Waverley and as far south as Whanganui for treatment.

Now so-called "digital health deputies" will use an app to examine patients and send their results to the Cloud for assessment from doctors who could be based anywhere in the world.

Ngāti Ruanui kaiarataki Debbie Ngarewa-Packer said the iwi had little choice but to step into the breach at Patea.

"There was an expectation that the health service we own in Hawera, which has 6500 clients, would take up some of the slack, but that's not sustainable for us.

"We have difficulties with a shortage of doctors in our own entity and our priority was to provide quality care for those existing patients."

New Zealand aims for a ratio of one GP per 1500 patients.

In South Taranaki there are six full-time equivalent GPs serving 15,700 patients or a ratio of one GP per 2500 patients.

Ms Ngarewa-Packer said the current model of health provision was broken and the government needed to start thinking of new ways to deliver health care to rural communities.

She said South Taranaki community was lucky that Ngāti Ruanui had been nimble enough to act.

"You know not everyone's got us. Not everyone has got the ability to mobilise quickly and have networks.

"Some will just sit there paralysed and that's a real shame. It's a rural issue throughout Aotearoa." 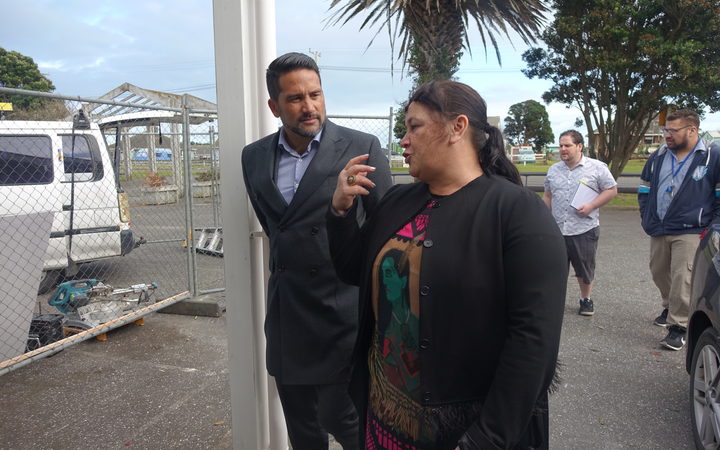 Ngāti Ruanui has partnered with Kaitaia's Dr O'Sullivan, who Ms Ngarewa-Packer met at a leadership camp at Stanford University in the United States.

The digital health deputies at the virtual medical centre would be using an iPad loaded with software developed by Dr O'Sullivan to examine their patients.

"There's a couple of you ladies, two young ladies, in the Patea Māori Club offices who are doing health assessments on people using an app and some digital clinical tools.

"That information is going to the Cloud and in the Cloud they'll be some people looking at the health conditions, deciding on treatment and sending it to a doctor like me and then if medication or a prescription is required it will be going to a pharmacist in Patea in 10 minutes."

Dr O'Sullivan said the pop-up clinic would keep its provision simple and safe, and would not offer a comprehensive service.

Nevertheless, he said feedback from other regions using the technology had been positive, and it could represent the future of health provision for rural centres.

"This is a model of virtual care which is basically saying 'hey can we use some simple technology and have people's health addressed in the Cloud remotely by doctors and nurses that are not actually in the same place as the patients.

"Now globally this is a growing trend and locally we can use this and apply it to communities like Patea that are under served because there are doctor shortages or nurse shortages." 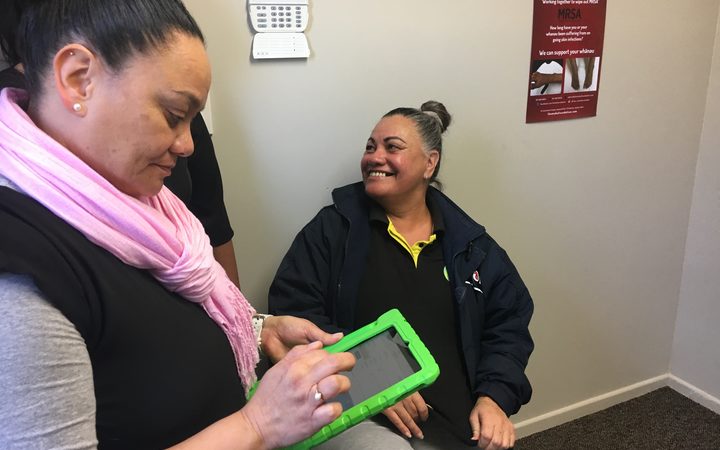 Former Patea community board member John Hughes was at the clinic this week and had high hopes for the service.

"I'm really excited about it at the moment. I think it's one of the best things to have happened lately. If it works well it will be a big thing for the future of Patea and it will take the pressure off the medical centre which is always overloaded."

Despite his optimism about the Patea service, Mr Hughes was not impressed with the state of health provision in rural New Zealand.

"It's disgusting and we need to have more people. I know the cities are short of people also but the rural people are disadvantaged because they have to travel long distances and to have to wait a period of time with a little child is not satisfactory whatsoever."

The Patea virtual clinic will run from 10am to 3pm Monday to Friday and there are plans to introduce a Saturday morning service and a late night on Thursdays.

The service is free and Ngāti Ruanui hope to attract private and government funding to continue it beyond a three month trial period.