The Labour Party plans to open a national cancer agency if it is elected to government. 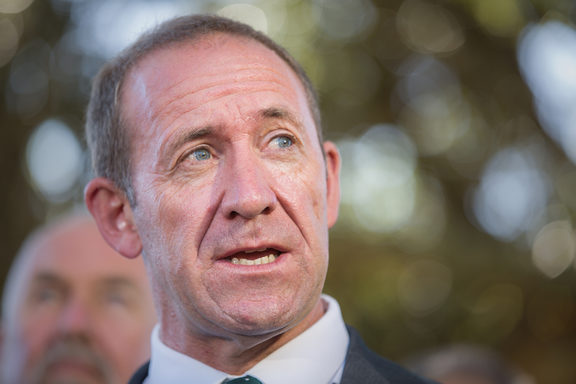 The number of people diagnosed with cancer each year is projected to increase by 45 percent by 2030, with around 23,000 people currently diagnosed each year.

Labour leader Andrew Little said cancer care was not consistent around the country, with people in Auckland having a lower rate of radiation treatment than people in Wellington.

He said a national agency would ensure all district health boards were resourced for the best level of cancer care.

Labour would spend about $10 million to establish the agency and a further $10m to get work under way.

"This agency will give the drive to make sure we have the high quality of cancer care across the country and DHBs will be shown what good practice looks like and they will be held to account on that."

Dr Clark said a Labour government would establish a target to reduce the rate of one in three who die from cancer within the first 100 days.

The spending would be part of the $8 billion Labour is promising to invest in health over four years.

"It makes sense to have one agency rather than, at the moment there are four cancer networks trying to achieve the same thing."

He liked the idea, but wanted more details before fully supporting it.

"Labour's Cancer Agency, you would hope, would be trying to achieve a consistency and a standard of treatment."

The National Party said the agency was a layer of bureaucracy that would take money away from patients.

"The DHB's are required to meet treatment targets for those people, and actually all the DHB's are meeting those targets.

"This is a bureaucracy that is proposed that will not actually achieve anything, just chew up more money that could be spent on patients."