Maturing Treaty of Waitangi settlements are on track to help significantly grow the Māori economy, which is estimated to be worth $50 billion, a new report says. 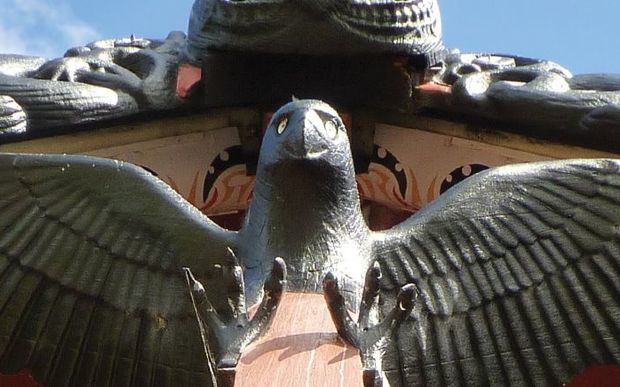 Ngāti Whātua Ōrākei in Auckland prefers to invest inside its own rohe, to make sure it is looked after, the chief executive of its development company says. Photo: SUPPLIED

A report by Chapman Tripp, Te Ao Māori Trends and Insight (PDF, 2.2MB), says the economy will only get bigger and become more diverse once all iwi and hapū finalise their treaty settlements.

The report says more investments are being made away from primary industries, and more businesses are adopting tikanga Māori processes.

Chapman Tripp chief executive partner Nick Wells said businesses wanting to engage iwi and hapū needed to be familiar with Māori concepts and tikanga as they were a priority for most Māori investors.

"They want to see what you are doing about sustainability or kaitiakitanga, they want to know what you will do to help their rangatahi, not only do they want to make profit but they what to do it in a socially and sustainable environment as well."

Mr Wells said there were usually great social outcomes that came with doing business with Māori.

"Profit tends to go up to the iwi and then will trickle down to education, social health and housing initiatives, so there is a real positive side to growing the Māori economy and iwi businesses in particular."

'We've got a tendency to never sell land'

Ngāti Whātua Ōrākei have had two treaty settlements, their first in 1991 and then in 2012 where they got $16 million.

Ngāti Whātua Ōrākei development company Whai Maia chief executive Rangimarie Hunia said when they make any investment decisions they think about their historical relationship with the Crown and their fight for Takaparawhau - Bastion Point and other land returned to them.

"We've learnt very clearly that we must keep everything in it collective, and because of our experience in the past we've got a tendency never to sell land."

Ms Hunia said part of their tikanga was to ensure their home front was well looked after, so they had never made investment outside of their own rohe.

Because of their intergenerational legacy, they always made investments which would give them long-term returns, she said.

"Our notions of what constitutes success on returns of investments can be projected out a lot longer because we are here for a lot longer."

Ms Hunia said the best investment Ngāti Whātua Ōrākei had made was buying rail land in central Auckland - a decision made by their kaumatua and kuia, many of whom didn't live to see the benefits.