Up to 200 people were at Te Puea Marae for the closing ceremony of their manaaki tangata programme which started three months ago to help the homeless.

The South Auckland marae opened its doors to help families living in their cars, garages and on the streets.

People clapped and cried as stories were shared about the number of families the manaaki tangata programme had helped. 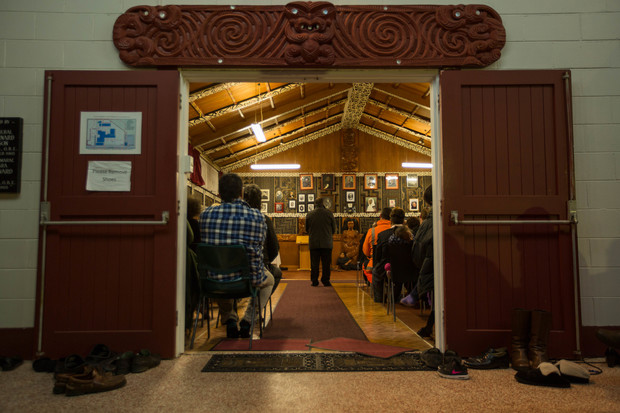 Companies who donated goods and services were presented with certificates, and surplus money and donations given to Te Puea Marae were passed on to four organisations who also help the homeless.

Whanau who were helped by manaaki tangata stood and thanked the workers at the marae for helping them. 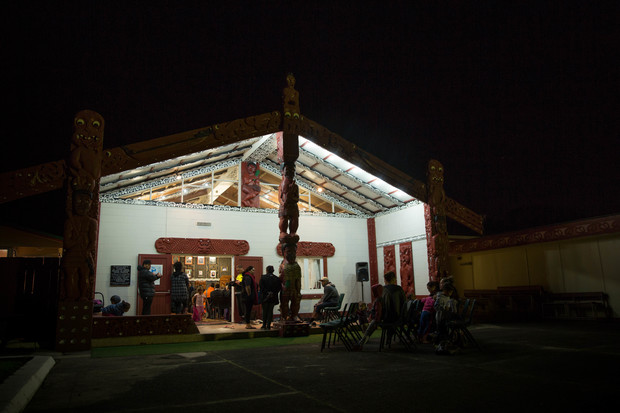 A father of six said he had to push his pride to the side, but because of the marae's help his whanau now had a permanent home after living in their car for months. 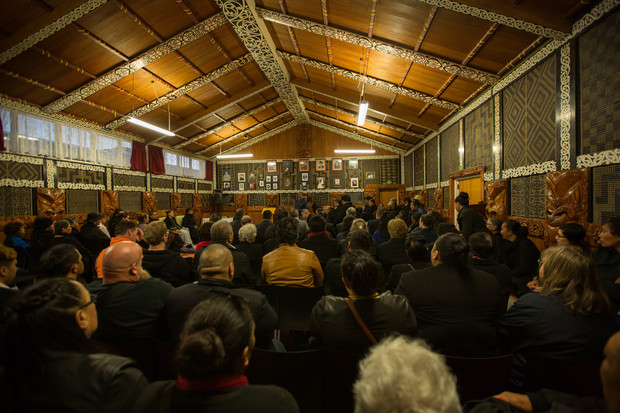 The marae's chairman Hurimoana Dennis cried as he spoke of the families who had been housed and the volunteers who had helped.

He said the marae helped 181 people -at least 100 of them children - and had over 1200 volunteers since opening its doors three months ago. 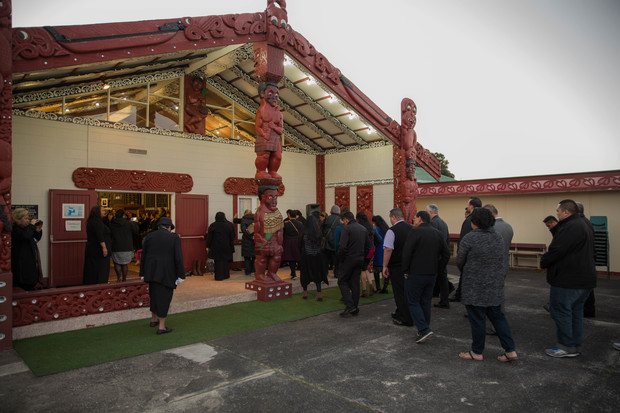 Mr Dennis said the programme had been a success because it helped homeless people into temporary or permanent houses - but the marae should not have to open its doors next year.

"If we have to do it again next year then we've actually failed," he said.

"No one's listened to us. No one's paid any attention to what we've done, and what Manurewa [Marae] are doing, and others have been doing for a long time. They haven't heard our message. I'm not sure what else we can do." 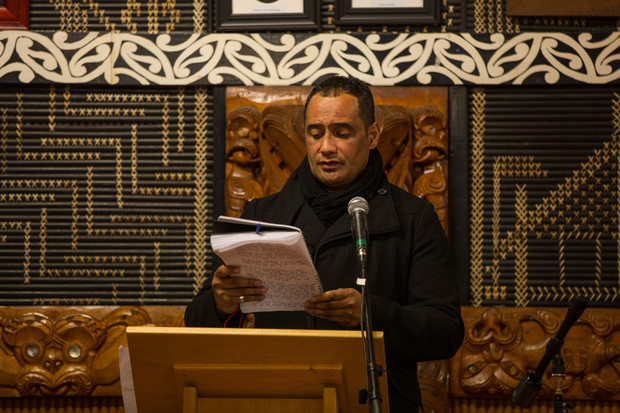