The Ministry of Education has come to the tēpu - or table - to help some of the tamariki at Te Puea marae in Auckland.

It's been more than a month since Te Puea began welcoming whānau with no homes to the marae, and the mahi is continuing.

They're at capacity once again with 28 people - the kitchen is bustling and there are still droves of people dropping off donated kai. 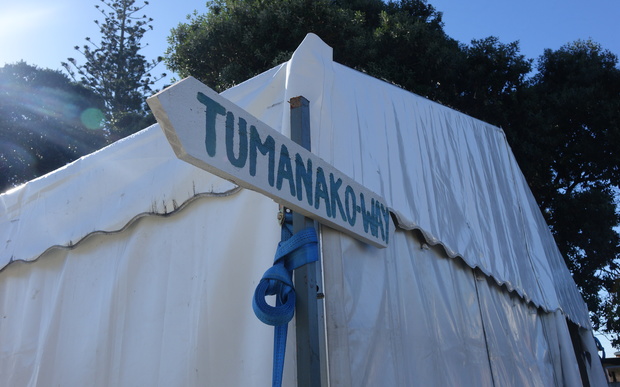 A path next to Te Puea marae has been given the fitting name of Tumanako Way, or way of hope. Photo: RNZ/ Mani Dunlop

The workers and whānau took a break and gathered to bless the new name of a pathway behind the marae.

The path is lined by the whare kai, the rooms where whānau are staying and the portacom where the Ministry of Social Development and social workers provide support.

Te Puea's chair Hurimoana Dennis said the path had been given the fitting name of Tumanako Way, or way of hope.

"In that way there is conversations between agencies, social workers between whānau, who is cooking what and how many people are coming, VIPs and politicians - everything has all happened in that area."

But sitting within that are the hopes and aspirations for the families that have arrived at Te Puea with nothing, Mr Dennis said.

Meanwhile mahi continues at the marae.

Children have made up the bulk of the more than 100 people who have stayed there. 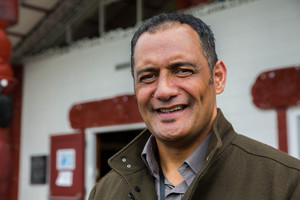 Mr Dennis said the Ministry of Education is now providing 18 children with support ranging from uniforms, school supplies, transport to school and re-enrolments.

"There is support for transportation to get to schools from the marae, enrolment support if they get relocated. It's not forever but it's just helping them get back on [their] feet and it means it's just one less stressful thing the parents have to worry about."

A dad and his six children, three of which are in high school, are being supported by the ministry.

They had been squashing up in their van and a four door sudan, until they found out about Te Puea in the news and made their way there in May.

School uniforms for each child can cost up to $300, which is near impossible to afford for some families, and there was stationery and fees on top of that.

The father said the ministry's support was a huge help and the children were really happy.

His 13-year-old, who he said was at the top of the class for maths, now has the means to continue that mahi.

"My second oldest boy is a mathematics magician, he got picked for the top 10 for Australasia mathematics last year but he couldn't carry on with it because of what was happening with the family getting shifted around but yea he still wants to carry on with his maths. The other two are really into their sports."

The whānau will soon move into a house in Manukau. 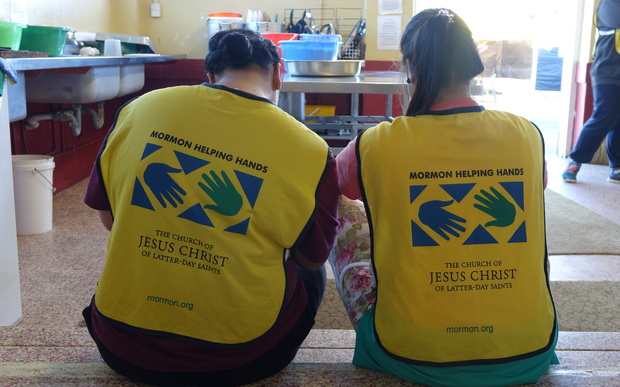 The ministry's Head of Sector Enablement and Support, Steve Stuart, said the ministry had been working with the families staying at Te Puea to ensure the children have everything they need for their education.

He said when it contacted schools, they all reported excellent attendance records and a passion for school.

"Once families find a home we are also helping liaise with local schools to enrol the children. We are also working with one teenager who is currently not in education, through our Count Me In programme, to enrol him in either education or training."

The ministry will also look at supporting children more long-term to help ensure their education is not interrupted.