As it winds up its Manaaki Tangata programme, Te Puea marae is calling on the government and agencies to take responsibility for housing the homeless. 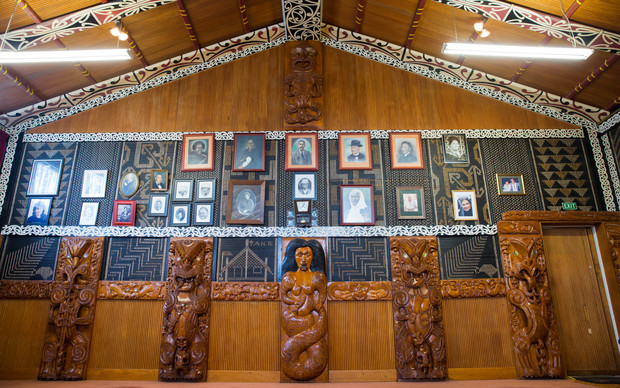 Ten weeks after opening its doors to families with nowhere to live, the South Auckland marae is closing its doors from Sunday, no new people will be accepted.

Chair of the marae board Hurimoana Dennis said the Mangere marae had helped 156 people, including 83 children.

He said 19 people were still living there.

The marae is also inviting the whānau it had already placed in accommodation back for a final shop of clothing and food, he said. 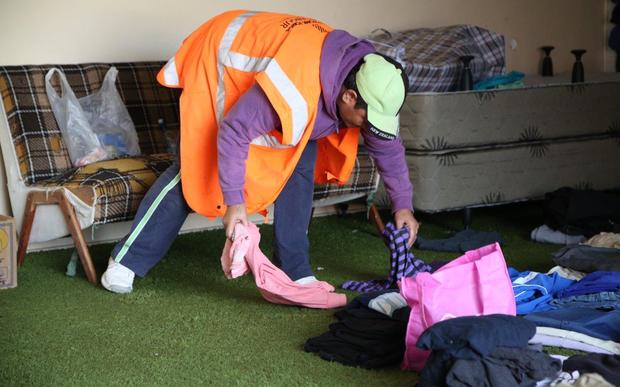 People flooded the marae with donations for its families. Photo: RNZ/ Tom Furley

"It doesn't sound very nice when you say you've closed your doors, but we're in a bit of a transition, an exit strategy here, so whatever happens we'll make sure that we look after the families we've got."

He said the marae had stepped up because the problem could not be ignored.

"We've got this new strata of mums and dads and kids sitting below the poverty line, unable to afford anything decent," Mr Dennis said, and the problem had been "bubbling away for a long time".

"We were faced with a lot of families who were in their cars or were in circumstances that weren't fit for purpose in terms of living. It just wasn't good enough as far as we're concerned, to be there, especially during the winter period."

But he was confident the government, agencies and organisations had now "picked up their game". 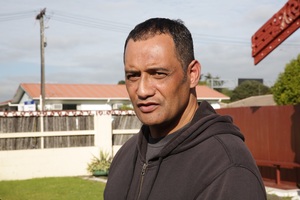 "We've put the profile on this very well, we've helped the families that have come through our door, but there are people out there who now need to pick it up and step up and take responsibility."

While families needed to be the first port of call, he said that was not possible for some that were already stretched.

"By crikey, I hope this period of time has really woken people up to say, this isn't good enough, because it isn't."

Praising the generosity of those who had donated goods, Mr Dennis said any surplus would be passed on to other groups.

"Especially those organisations who share our vision, commitment and passion for the homeless people."

Mr Dennis said the nannies and kaumatua at the marae had become very attached to the children and their parents who had come to them. 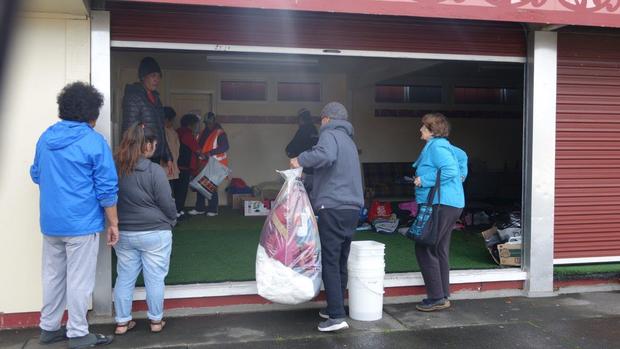