The Public Health Association wants to change the conversation about why Māori have worse health outcomes than other New Zealanders. 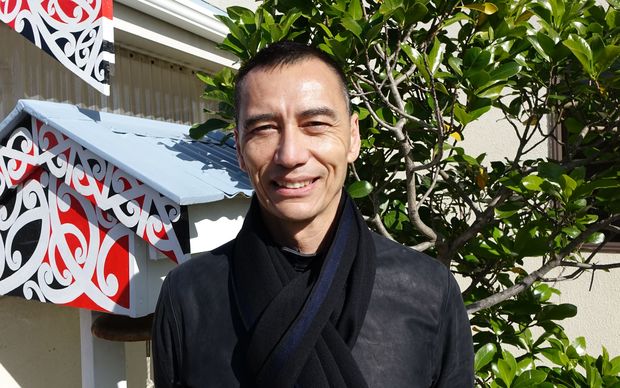 Māori are more likely to get sick and live shorter lives than other New Zealanders and many of the root causes are blamed on the aftermath of colonisation.

The Public Health Association, which is holding a Māori health symposium in Wellington next month, does not want to focus on the impact colonisation has had on Māori.

Association spokesman Anton Blank said going on about it would not solve the problems.

"As Māori, we need to move on from being solely focused on colonisation because if we stay in that space we focus on our own victimisation and ... we will miss out on a whole lot of new ideas that are beginning to circulate."

He wants to see new ideas refreshing the sector, which is why a line up of emerging Māori public health experts has been selected to speak at next month's symposium.

"Traditionally, we are used to Māori public health leadership being dominated by one or two key figures. What we have now is many, many more young leaders working in a whole range of fields."

The association intends to bring them together to share ideas and tackle health issues facing Māori.

This year they will be talking about brain science and a few stubborn issues which include nutrition and rheumatic fever.

Dr Willy-John Martin from the Walter and Eliza Hall Institute of Medical Research in Melbourne said these gatherings were key.

"A collective approach by having connections between researchers and the community can be a lot more powerful."

Its director and publisher Bridget Williams is speaking at the symposium and said while it was important to know where we came from, it was time to focus on what lay ahead.

"Colonisation did happen, it had its impacts, they were real, they were important, but it is not the only story.

"There is also a tremendous story of resilience and creativity and that is one of the very strong threads that comes through in Tangata Whenua."

Another speaker will talk about breaking down barriers for Māori in tertiary education.

The symposium will be held at Te Papa Tongarewa Museum on 2 May.