The majority of babies who are not getting visits from doctors and midwives in their first year are Māori, Pacific Island or poor, figures show.

Under New Zealand's health system, all babies should get 10 free visits by their midwife and a Well Child/Tamariki Ora worker before their first birthday. 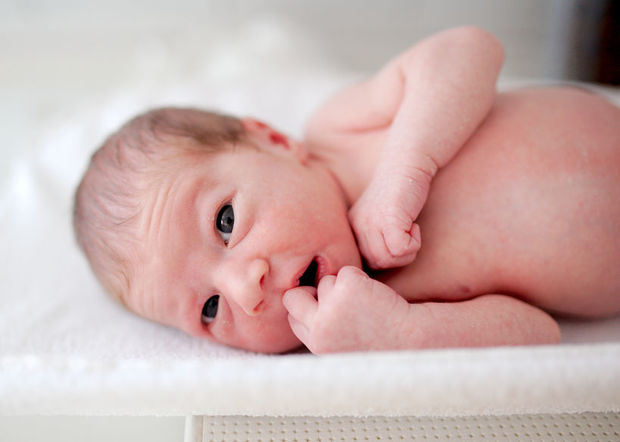 But Ministry of Health figures for 2014 show 6.7 percent, or 4037 babies, received no visit within their first 12 months.

It has lead to child advocacy group Whakawhetu calling for action to stop what they say is an unconscious bias in the health system.

National manager Kathrine Clarke said more needed to be done to make sure the most vulnerable babies or those at greatest risk were reached.

Babies were missing out on health and development checks and vital information about preventing Sudden Unexpected Death in Infancy (SUDI), she said.

And with a higher rate of Māori babies dying of SUDI, she said that information can be life-saving.

"We often hear that Māori are hard to reach and I am not sure that that is accurate.

"I think that when we do engage there is just a disconnect in terms of the way in which the health services or the social services actually respond to that whanau, which then puts up unnecessary barriers and makes it difficult to progress."

Whakawhetu is dedicated to reducing the rate of SUDI for Māori and will launch its own report, Maori Narratives of Poverty, at a seminar in Parliament today.

Green Party MP Marama Davidson is hosting the seminar and said it was a subject close to her heart as she had six children.

She also had her own experiences of being let down by the health system.

She had to give up on breastfeeding out of "sheer stress and exhaustion" because she did not get the support she needed.

Carla Houkamau from the University of Auckland will present research at the seminar which shows that it came down to unconscious bias.

"Some people might say it is but I really do not think it is racism.

"I think most New Zealanders have got really positive attitudes towards other people consciously, but unconsciously we do have a way of making snap judgements and sometimes that can compromise the affinity we have with others."

Ms Davidson said those biases in the system can have a lifelong impact on babies.

"If we get it wrong at that point we are going to be all paying for it for the rest of that baby's life and you know that baby is going to be the one that misses out the most."

Ms Clarke said efforts needed to be made to determine whether families were slipping through the cracks, were receiving other care from GPs or what other factors were at play.