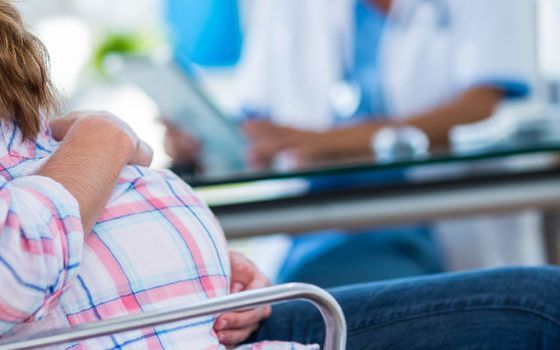 Data from the Ministry of Health shows Māori women are the least likely to engage in antenatal education. Photo: 123RF

The team of four midwives formed the Māori unit in July and they are already making waves in the community.

Team leader Mahia Winder said they did not have a clinic so they spend most of their time out in the community, with each midwife providing care to about 50 Māori women and their whanau per year.

She said the midwives in the team came from Māori and Pākehā parents and all had a sound understanding of Māori people's needs.

"It's inherent, how we look after our own."

She works with many vulnerable people in Auckland, including drug addicts and street kids.

"I could meet them a couple of times before I even start talking about midwifery. I'll just let them talk to me and tell me their story to gain the trust and confidence we need to move on, and this is how we like to work as Māori." 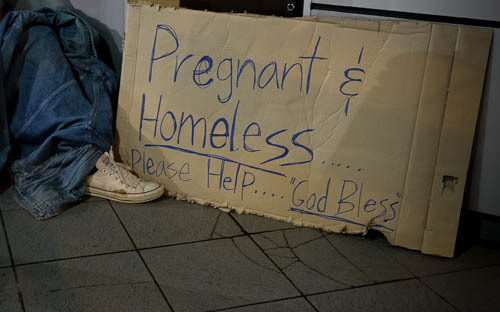 The team works with clients including homeless women. Photo: SUPPLIED

One of the bases used by the midwives is a room at the Ngati Whatua Orakei Health Clinic in Glen Innes, where they provide antenatal and postnatal care.

Ms Winder said the idea for the Māori team had been 10 years in the making and, in the past three months, it had already shown signs of success.

"So I was talking to someone from there and she said, 'Oh, it's so great having you guys here' ... A known mum out in the Glen Innes area who would never engage with anyone, tells everyone to 'F' off, doesn't want to talk to anyone about being pregnant, happened to come into their room.

"The Māori midwives were there, [she] met one of them, thinks she's the best thing since sliced bread and can't wait to get back to see her again and they thought, 'what an amazing breakthrough'."

Data from the Ministry of Health shows Māori women are the least likely to engage in antenatal education or find a midwife early enough.

The head of the Tamariki Ora team at the iwi clinic in Glen Innes, Tui Makoare-Iefata, said many young Māori felt judged and out of place in antenatal classes.

But she said, since the Māori midwives arrived, the clinic's antenatal referrals have grown.

"There is only a few Well Child providers, Plunket holds the biggest area, yet it's our team that are getting the most antenatal referrals.

"It's Māori working for Māori, that's the point of difference we have."

When University of Auckland Māori health lecturer Dr Esther Willing had her first baby in November last year, there were no Māori midwives available for her.

"Just having the options to be able to have someone who understands your culture and your approach to your whanau and to being hapū, I think that's a really huge benefit."

Her experience has compelled her to want to research the experiences of other Māori having babies.

"Many Māori women have maybe had negative experiences with the health system and with health professionals. And that might be one of the reasons why they would seek to engage with the Māori midwifery unit in the first case."

Dr Willing said her colleague had just applied for a research grant for the project and they were waiting to hear if it had been granted.