There has been a significant reduction in the number of babies stillborn at term but health experts say more work needs to be done on pre-term deaths. 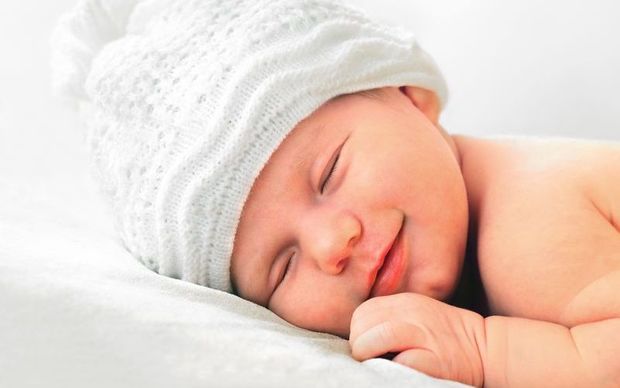 In a report released today, the Perinatal and Maternal Mortality Review Committee found stillbirths after 37 weeks of pregnancy reduced from 117 in 2007 to 69 in 2013.

The report put that down to fewer babies dying from lack of oxygen around the time of birth, following bleeding in pregnancy, of infections prior to birth and before birth without a known cause.

The committee chair Sue Belgrave, an obstetrician, said a number of initiatives developed within the sector were having the effect of reducing deaths.

She said since the start of the committee, there had been a lot more awareness of perinatal death, and what contributed to each death had been examined more closely.

"These reviews are occurring at a local level at each DHB, and so within each DHB there's a rise of awareness and there's trying to implement policies that will help the reductions."

Dr Belgrave said other things needed to be addressed when looking at perinatal mortality as a whole. "That involves things like engagement and access to care which we know is an issue especially amongst Maori and Pacific women, and young women, so those things are still what we are trying to address."

The greatest reduction in stillbirths came from fewer babies dying due to a lack of oxygen at birth, she said.

"As a clinician what's the most exciting is that we've had about an 80 percent drop in deaths due to lack of oxygen around the time of delivery and also during labour.

"Obviously there is still work to be done and there are other areas that we haven't noted a reduction, which is particularly in things like pre-term births."

The report found that spontaneous pre-term births were the second highest cause of perinatal deaths in New Zealand.

On a yearly basis there were 152 neonatal deaths in 2013, of these, 49 died from spontaneous pre-term birth.

Thirty-four percent of mothers whose babies died from spontaneous pre-term birth were smokers, higher than rates of smoking for mothers overall.

"We can do something about smoking which is a very important risk factor for preterm births, both very early and in fact is the only independent risk factor for losing a baby after 28 weeks," Dr Belgrave said.

"There are other more important social things such as deprivation, which is very much associated with very early preterm deaths."

The report said there were higher rates of preterm deaths among Maori, Pacific and Indian ethnic groups.

In 2013, there were 12 maternal deaths. There has been no statistically significant change in the maternal death rate since the committee began analysing maternal mortality data in 2006.

However, between 2006 and 2013, 36 percent of maternal deaths were identified as potentially avoidable.

Contributory factors were identified in 61 percent of deaths.

Those factors include a lack of policies, lack of recognition of complexity or seriousness of the condition by the caregiver or woman and no or limited antenatal care.

The committee does not know why this is the case, and is planning further work to investigate both amniotic fluid embolism and suicide.

Between 2007 and 2013 there was a significant increase in the perinatal related death rate among women under 20.

The report said this was associated with an increase in the proportion of births to Pacific mothers and mothers living in the most deprived areas who are under 20 years old.

The report also found the data collected on family violence screening continued to suggest that many women went through the maternity service without being screened.