Government inaction over high respiratory disease rates in Māori and Pasifika children is a national scandal, some health professionals say. 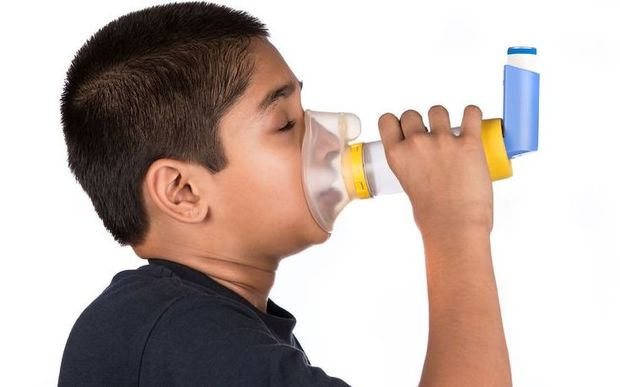 New Zealand had never had a national strategy or policy for respiratory health, Dr Perrin said.

The foundation's research showed there was a much higher risk of hospitalisation or death for respiratory disease for people of Māori, Pacific or Asian ethnicity.

Pacific people are 6.4 times, Māori 3.7 times and Asian 2.3 times more likely to be hospitalised than other New Zealanders, and those differences are similar for mortality.

The Ministry of Health's New Zealand Health survey for 2013-2014 found about one in five Māori children had asthma, and they were one-and-a-half times more likely to have asthma as non-Māori children.

"So the country as a whole is not doing any better than we were several years ago, despite better drugs, better treatment, etc, and lower smoking rates.

"And so that means what we're doing now isn't working."

The foundation released its National Respiratory Strategy outlining the issues and solutions on 4 November. It was sent to government departments but the foundation had received no acknowledgement of it.

Dr Perrin said if the government made a proper commitment to Smokefree 2025 and implemented solutions such as a warrant of fitness on rental homes, inequities would be reduced.

"Respiratory disease is largely preventable and those two things would go a long way to achieving some goals in the strategy."

The government's refusal to make the issue a priority would be considered an "absolute scandal" in most modern Western countries, he said.

Starship Hospital paediatrician and Professor in the University of Auckland's Department of Paediatrics, Child and Youth Health Innes Asher said Māori and Pasifika children were not held in high regard.

The disease cost the country more than $5.5 billion a year but its causes were preventable.

"I feel quite outraged that this has been going on for so long and so little has been done. More attention is being paid to it but not actually policies that are making a difference," Dr Asher said.

"We come back to basic resources to the families, around income resources, housing adequacy, and access to healthcare and also educational achievement needs to be improved in all these populations. We do need to do a lot more and it's of course a shame for our country and we should be quite ashamed that we have such marked disparities." 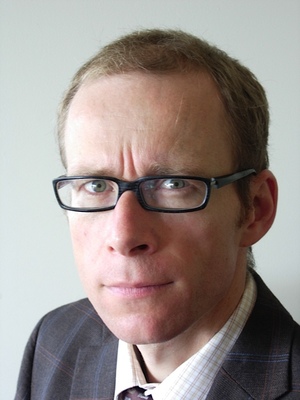 Māori physician George Laking said there was no political will to change the statistics.

Even once a Pasifika or Māori child had escaped poverty, they usually were burdened with the disease for life, he said.

University of Otago Department of Medicine research professor Julian Crane agreed with Dr Asher that if it were Pakeha children suffering such high rates of respiratory disease it would be addressed more urgently.

The issue was the poor sister to the other top killer diseases, Dr Crane said.

"For reasons that none of us have really ever understood, respiratory problems - despite their huge impact on the health of New Zealanders - have never been a priority and they really should be."

The Ministry of Health said it was currently considering its response to the National Respiratory Strategy and expected to provide advice on this to the Health Minister early this year.

It said it had worked alongside the Asthma Foundation in the past and looked forward to continuing the relationship in the future.

An example, it said, was providing a staff secondment to support the preparation of the Foundation's National Respiratory Strategy.