The long wait for a Tūwharetoa chief to be returned home to Waitetoko near Taupō continues as attempts to locate his remains for exhumation have stalled.

Ngahira Paora Tokoahu Te Aramoana disappeared in the early 1900s and his family recently discovered he was buried in a paupers grave at Waikumete Cemetery in Auckland.

However, today, despite four sets of records showing where the body should be, there was no sign of it, and burials on either side prevent any immediate further digging. Cemetery staff say they will keep investigating. 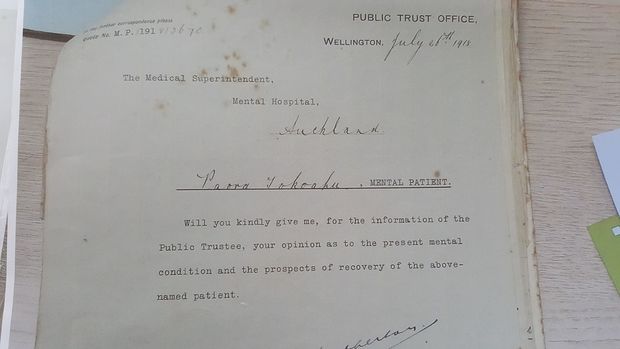 Some of the records uncovered by Mikaera and Judell Nepia in their search for Mr Nepia's great-grandfather, Paora Tokoahu. Photo: SUPPLIED 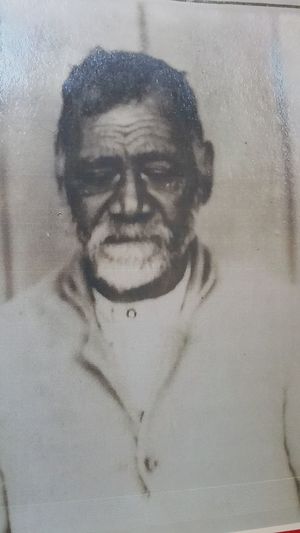 The story of Ngahira Paora Tokoahu Te Aramoana's his fate emerged from a search for whakapapa details, and was more sinister than his descendants they might have expected.

He said, during the search, they realised they couldn't figure out where he was buried.

Mr Nepia and his wife Judell, a keen researcher, searched public records hoping to track him down. They hoped to find details of his death to help with a number of land successions involving whenua once owned by Mr Tokoahu.

During their search, they came across oral stories - with some whānau suspecting he'd fallen victim to a landslide.

In 1910, there was a landslide at Waihī on the shores of Lake Taupō. It was caused by a thermal eruption and created a three-metre high mud wave.

One person was reported to have been killed but, as Mr Nepia has recently discovered, it wasn't his great grandfather.

Instead Mr Tokoahu, 90, left town one morning headed for Rotorua. Historical police records now show while he was waiting in line at the Land Courts, he had got into a disagreement with a man over whether he was a sheep owner or not.

He'd told the man he had lost sheep to another man and, as a consequence of the disagreement, he took to the man with an iron bar and in Te Reo threatened to kill him and eat him. 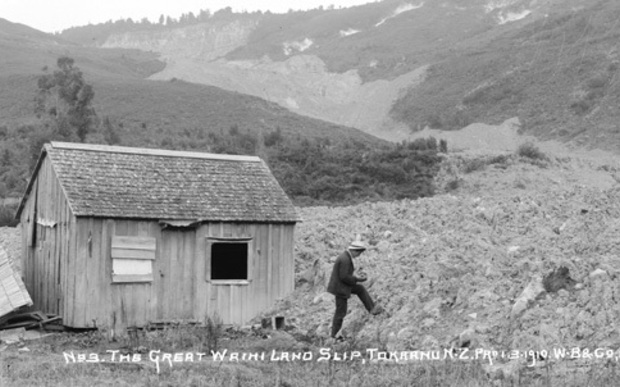 Mrs Nepia said Mr Tokoahu was born in 1823 and would have been tied very closely to the culture of those times. She said, while killing and eating someone might have been distasteful to Pākehā, to Mr Tokoahu it was his culture.

Sixteen years in a mental hospital

Mental health records show, within 32 hours of Mr Tokoahu's arrest, the koroua was admitted to what was known as Auckland Mental Hospital. He'd been taken from Rotorua to Auckland in police custody.

Learning of his fate has brought unexpected feelings.

Mrs Nepia said they have been on an emotional rollercoaster, feeling annoyed and angry at the way Mr Tokoahu was treated but utter joy at finding him.

She said, at first, some family members were skeptical about the story but after seeing a photo of Mr Tokoahu they soon believed. She said the photo resembled many in the family. 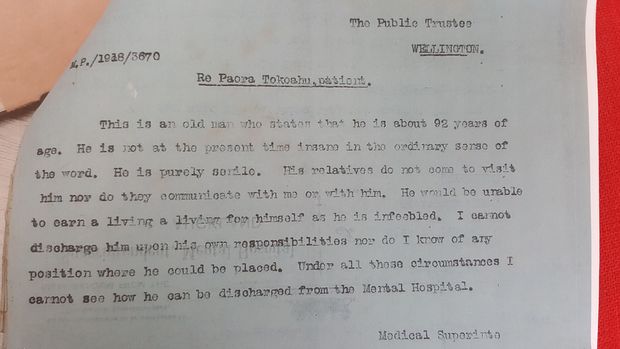 Some of the records uncovered by Mikaera and Judell Nepia in their search for Mr Nepia's great-grandfather, Paora Tokoahu. Photo: SUPPLIED

He survived 16 years at Auckland Mental Hospital, dying at the age of 106, and was buried at Waikumete Cemetery in a pauper's grave.

Mrs Nepia said she searched the cemetery for him using historical records of burials, and finally thought she had found him buried at the bottom of a hill in the historical part of the cemetery.

The Nepias did not waste time in making the decision to exhume Mr Tokoahu and take him home.

The Tūwharetoa chief, landowner and direct descendant of Te Rangitumatatotoru was buried as a pauper among strangers.

Mr Nepia said this part of their story has been difficult to deal with, and taking him home was the right thing to do.

The family intends that Ngahira Paora Tokoahu Te Aramoana will be laid to rest by his great-grandchildren nearly 100 years after his death - at his home in the lands of Waitetoko.

Mrs Nepia said the whole whānau has been supportive and Facebook has meant more and more people are finding out about the plan to bring Mr Tokoahu home.

They called on close family member and Tūwharetoa kaumatua Te Kawana Pitiroi to lead them in the exhumation.

The ritual of disinterment is not something that's performed often but is a role Mr Pitiroi takes seriously. They planned for it to be performed with karakia and honour. 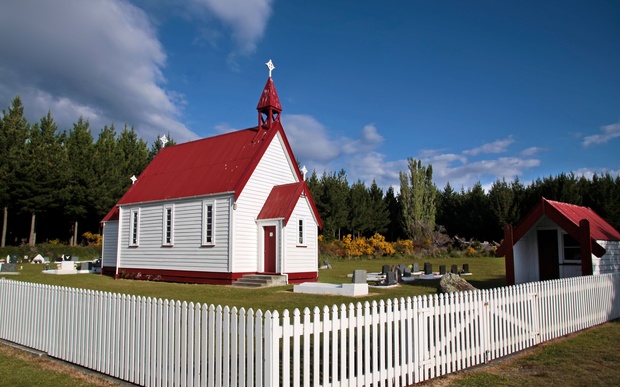 The ope (travelling group) intended to stop at different marae along the way to pay respect to Mr Tokoahu's children.

Mrs Nepia said his children died not knowing their father's fate and, while his story is almost told, she hopes to uncover the remaining missing pieces.