Former All Blacks captain Kieran Read and Black Sticks hockey players Emily Gaddum and Kayla Whitelock are among sportspeople to be recognised in the Queen's Birthday honours. 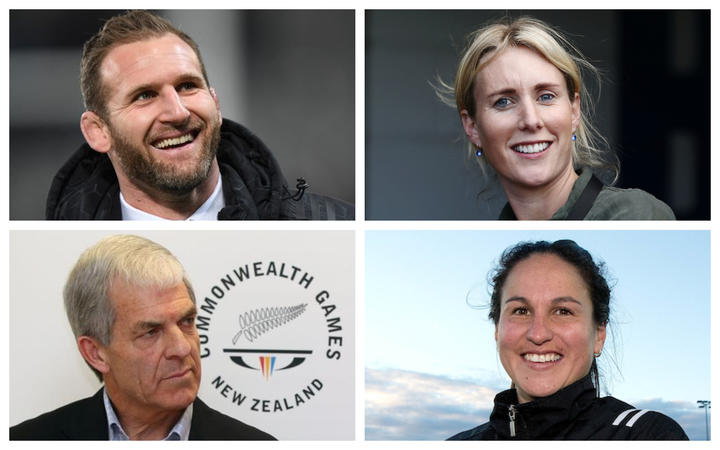 Barry Maister, a former member of the International Olympic committee becomes a Companion of the New Zealand Order of Merit, while Read a two-time Rugby World Cup winner becomes an Officer of the Order having retired last year after playing 128 tests for the All Blacks - 52 of them as captain.

Former Silver Fern Joan Harnett-Kindley also becomes an Officer of the Order of Merit for services to netball and the real estate industry.

Harnett-Kindley played over 100 games for the Silver Ferns between 1963 and 1974 and was an inaugural inductee into the New Zealand Sports Hall of Fame in 1990. 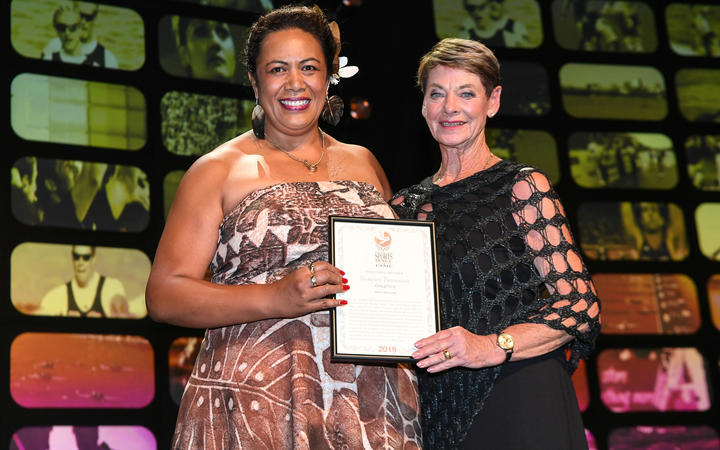 NZ Sports Hall of Fame inductee Beatrice Faumuina with Joan Harnett, at the 56th Halberg Awards in 2019. Harnett was an inaugural inductee to the hall in 1990. Photo: Photosport

Former Black Sticks Emily Gaddum and Kayla Whitelock who played over 250 tests are each made Members of the Order of Merit.

Gaddum played 274 tests over a 12-year international career including appearances at three Olympics.

Whitelock played 255 games between 2003 and 2016 and was named New Zealand women's hockey player of the year four times.