The most capped Black Sticks women's player has announced her retirement from international hockey.

The 30-year-old midfielder or defender made her debut in 2004 when she was 18 and has amassed 274 caps for New Zealand. 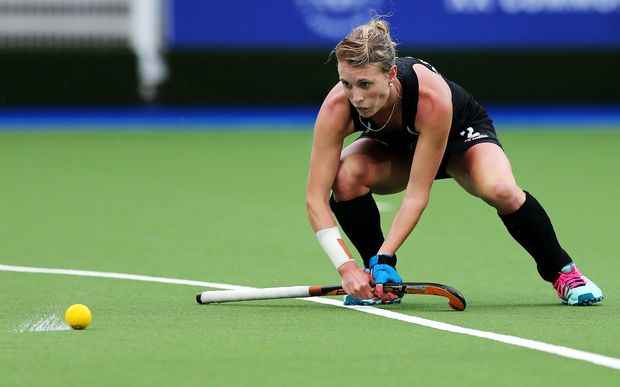 "It was definitely a tough decision but I feel the time is right now to look ahead to the next challenge," she said.

"I'm pretty comfortable in finishing after a good career, my last game was against Australia in Darwin where we won the final so that was a nice way to go out."

Gaddum known for her hard-nosed style of play and skill and composure, played as a midfielder in earlier years and more in defence. 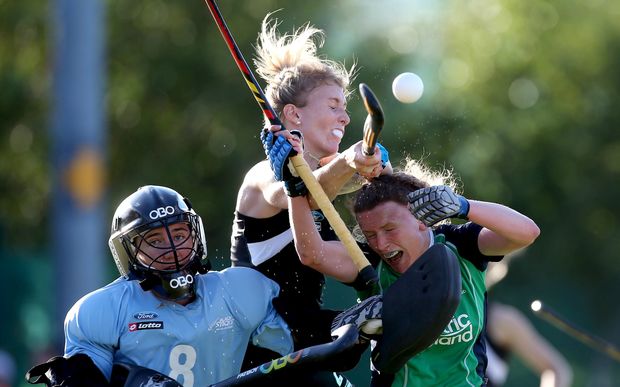 Emily Gaddum in the thick of it against Ireland in 2014. Photo: Photosport

She has gone through several different coaching regimes under Ian Rutledge, Kevin Towns and Mark Hager who has been with the team for the past eight years.

"They've all been great coaches and I've taken things off each of them along the way. Mark in particular has been a huge part of my hockey career on a personal level, he really changed the game for us in creating an up tempo attacking style."

Head coach Mark Hager said Emily has been an integral part of the squad during his time at the helm for the Black Sticks.

"Emily has been the backbone of the Black Sticks defence throughout her career. When I first came on board in 2009 she was part of the leadership group that helped create a team first approach," Hager said.

"She was a player who led from the field with her ability to defuse many attacks from opposition teams. Currently still as the highest capped player shows the commitment Emily had for her country and her love of hockey.

Despite her retirement, Gaddum will still be heavily involved in hockey at a local level both as a player and coach, having helped coach Iona at the recent Federation Cup secondary school tournament.