The New Zealand rugby fraternity continues to feel the impact of the Covid-19 coronavirus pandemic.

Rugby, like all sports, has been to suspend competitions and cut costs with countries in lockdown to limit the spread of the virus.

For All Blacks head coach Ian Foster that had meant a pay cut, while former captain Kieran Read has revealed his career could be over if the uncertainty surrounding the situation lingers.

He said all parties had handled the situation well, with NZ Rugby showing good leadership and the players also being open to taking pay cuts. 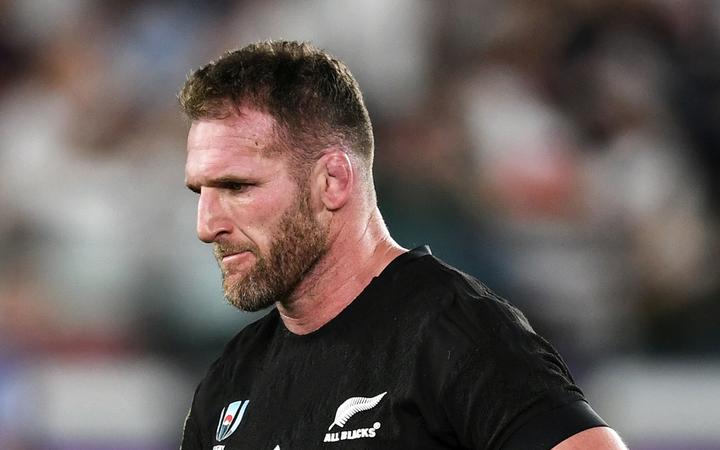 Read, meanwhile, had been left pondering if he would end up seeing out his two-year contract in Japan.

The 34-year-old, who played 128 All Blacks Tests before joining the Toyota Verblitz club after last year's World Cup, arrived back to New Zealand on Tuesday to be with his family in Christchurch.

Read is contracted until the end of the 2021 season but said he didn't know if he might have played his last match in professional rugby.

"I guess we'll just wait and see what happens with this virus," he told Radio Sport.

"If it's all gone out of the world and people are travelling around then potentially, I could be back up there."

There were, however, discussions about the competition resuming in May.

But the two-time World Cup winner said, in the current climate, he didn't plan on returning if the season did restart.

"I just want to be here with my family," he said.

"It definitely won't be for me this season.

"They're talking about playing in May, which I just don't see happening when they've cancelled [an event] that's over four months away in the Olympics.

"It's a weird feeling knowing they're trying to go ahead [with the season]. I think I'll be at home till we actually know how this thing is going to play out which will be a few months or even more down track."