Less than 24 hours after making their stance official, New Zealand's Olympic athletes have had their request granted. 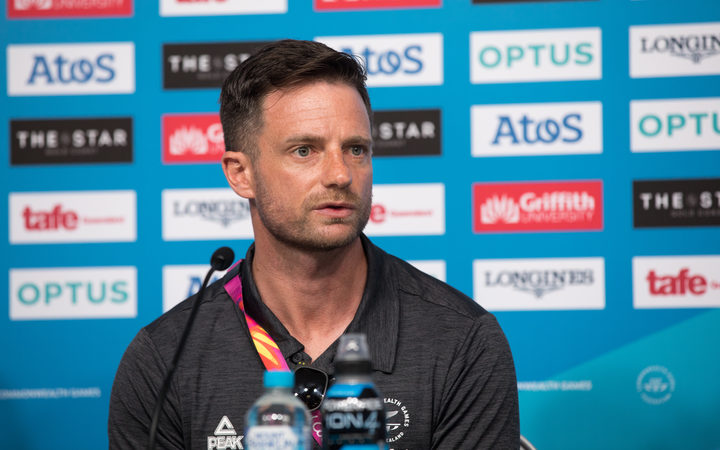 Two days ago, the International Olympic Committee said they would take four weeks to consider postponement of the 2020 Tokyo Games because of the Covid-19 pandemic.

But with pressure mounting from athletes and national Olympic Committees, world sport's most powerful organisation have had their hand forced.

Black Sticks hockey player Shea McAleese said the postponement until next year provides much needed certainty, and relief the Games wouldn't be cancelled.

"That was a fear most people have had in the back of their minds.

"So at least we've got certainty now that it's still going to go ahead, obviously as long as we can get this Covid-19 under control.

"But it's also good that the IOC is not pushing for a start date in July because it just was not really tenable."

The postponement is the first time the Olympics had been cancelled or delayed for a reason other than a World War.

Nelson pro cyclist George Bennett had been training indoors at his house in Andorra and opted to stay in Europe on the outside chance the Games still went ahead.

But things really hit home when the virus started killing hundreds of people around him.

"Athletes in general are quite often interesting people in that they're so goal driven and they've just got tunnel vision towards a goal.

While it provided valuable certainty in already difficult times, the postponement did create challenges going forward.

However, for at least one top Kiwi athlete, the news was positive on all fronts.

Pole vaulter Eliza McCartney, who won bronze at the 2016 Rio Olympics, had struggled with injuries since the 2018 Commonwealth Games.

"It was a push to even get to where I am today. Being able to run normally again and do my pole runs off the track.

"I had been rushing and putting my body on the line to be prepared in time for Tokyo and it was going well but a whole extra year can only be a good thing for my body." 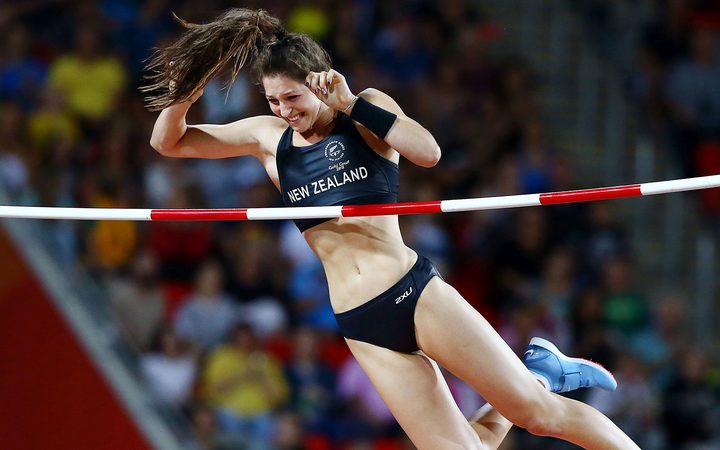 A whole extra year, though, was not necessarily an easy prospect for older athletes, such as 41-year-old Olympic champion rower Mahe Drysdale and 36-year-old Olympic 1500m medallist Nick Willis.

At 35, Black Sticks veteran McAleese was in the same boat.

But the defender with more than 300 international caps said the postponement wouldn't be forcing him into international retirement.

"For an older athlete there's always those challenges of your body and we've only had a little girl five weeks ago so we've got that to contend with, plus work as well. So there's a lot of things that we'll have to check boxes to, to make sure it's all go.

"But having a talk to my wife, we're thinking that's where I'd like to go but there's a few things that a few of us will have to get into alignment."

Part of that may be grappling with the financial impact of the postponement.

She conceded the news would cost them.

"It's certainly going to cost people more money and it's going to require high performance sport, athletes and ourselves to reset, reorganise and look at the logistics.

"There is increased costs which we now need to to quantify and work through."

Like the rest of the country, though, the immediate priority for New Zealand athletes was bunkering down and staying safe.

"Most athletes go through periods where they're injured or they have a severe drop in form or may need to change coach. They're pretty used to things changing on them.

"What is really challenging is that this change is completely out of their hands, and it's significantly bigger than themselves, or sport."