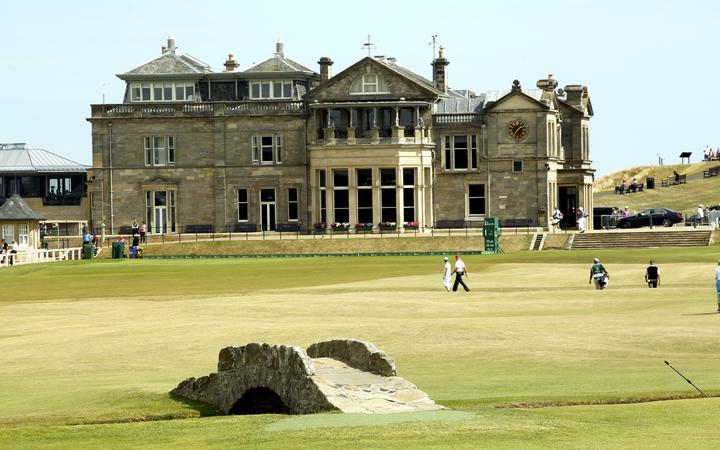 The R&A, as they're known, are almost unique in the world of sport.

Way back on 6 April, amid no clamour from fans or media to do so, they cancelled this year's Open Championship.

First played in 1860, it was the first time the Open had been cancelled since the Second World War.

Japan's Top League rugby competition, already in recess due to the alleged cocaine use of New Zealander Joel Everson, followed the R&A's lead in flagging 2020 away.

Other examples are few and far between. Overwhelmingly, codes have opted to suspend competition rather than call it off.

That is their right.

Martin Slumbers, chief executive of the R&A, said his organisation had cancelled this year's tournament "because it was the right thing to do."

Plenty of effort had gone into examining methods and protocols that might ensure the safety of the fans, players, officials, volunteers and staff who make the Open what it is and none were satisfactory.

"We appreciate that this will be disappointing to a great many people around the world but this pandemic is severely affecting the UK and we have to act responsibly,'' Slumbers said.

That was on 6 April.

Weeks later, Britain is still registering 4000 new Covid-19 cases a day and has suffered a whopping 32,000 fatalities and yet every effort is still being made to stage the final few matches of the English Premier League football season.

The reason is money.

Same as it is in Australia, with the National Rugby League competition, and here in New Zealand where Super Rugby Aotearoa kicks off on 13 June.

We've not endured anything like those poor folk in Britain and Spain and Italy and the United States.

Our isolation, lack of population density and swift lockdown measures mean the cost of Covid-19 is being counted in dollars, rather than thousands of lives.

In light of our emerging relatively unscathed, it's right that sport will resume here. The telling part is who sport is actually resuming for.

As it stands, professional rugby and netball players will commence competition, but not the rest of us. 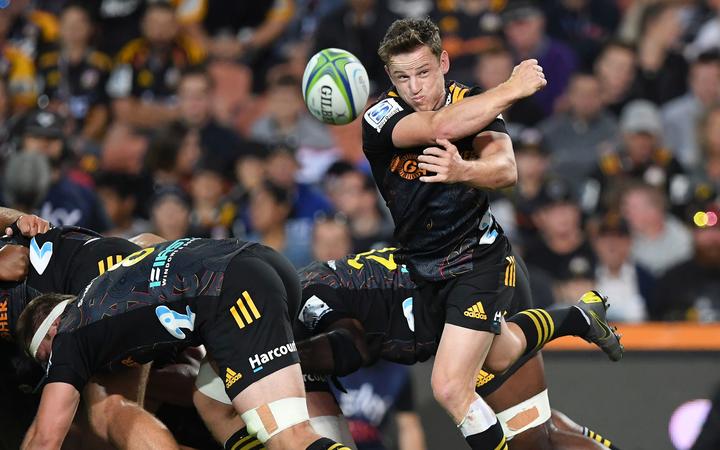 Super Rugby Aotearoa is due to start on 13 June. Photo: Photosport

Sure, we can soon send our kids to school, but woe betide them playing any organised sport.

After weeks and weeks of confinement, many of us yearn for some activity and company.

For the time being, we accept it's not safe to assemble in large groups and to practice or play team sports.

But it is if you're a professional rugby or netball player. Why?

Well, because there's a buck in it. No, that's not quite true.

There's money to be made from men's professional rugby, which is why we're yet to hear when the Farah Palmer Cup women's provincial rugby competition will be played or be told how the Black Ferns are preparing for next year's world cup and the Black Ferns Sevens for the Olympics.

It's been widely reported that New Zealand Rugby (NZR) are going to have to sack half their staff.

Not because they're bad at their jobs or haven't protected and promoted the brand well enough.

Just because every available dollar has to go to our Super Rugby and All Blacks stars.

These have been challenging and, in some cases, heartbreaking times.

Families can't collectively grieve the loss of loved ones, businesses are going under, people are out of work or on reduced pay and even the lucky ones among us have just had enough of it all.

In these circumstances, you commend anyone who's done the right thing.

People, such as the R&A, who have made decisions based on the wider good.

Rugby, for instance, is either on or it's off.

It's not fair to have one rule for our highest-earners and another for everyone else.