The suspended National Rugby League has declared it is "full steam ahead" for its May 28 restart after players agreed to 20% pay-cuts for the abridged 2020 season. 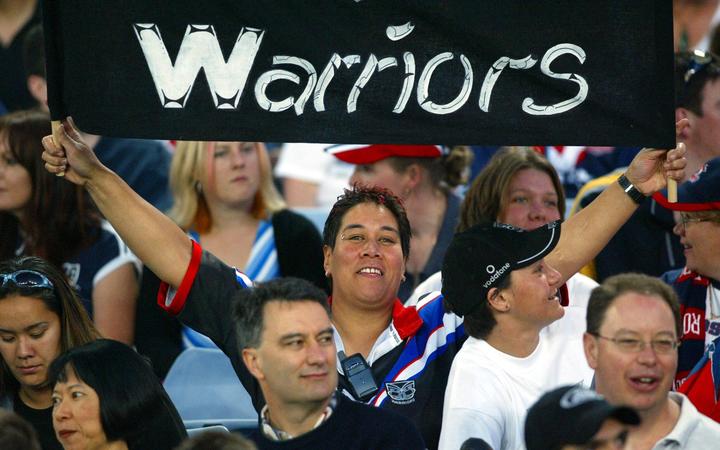 Players will be guaranteed 80% of their salary in the 20-round season, which was reduced from 25 rounds due to the impact of the coronavirus.

"It is full steam ahead for the resumption of the competition on May 28," Australian Rugby League Commission chairman Peter V'landys said.

"All eyes will be on the NRL as the only live sport on television. There will never have been more interest in rugby league than on May 28."

The NRL, Australia's most popular sport in the country's eastern states, has been desperate to resume competition and bring in revenue to ward off a looming financial crisis.

The season was suspended after two rounds in March when travel restrictions and border controls aimed at containing COVID-19 made it untenable.

The pay deal removes another hurdle for the NRL's resumption after governments in the eastern states of Queensland and New South Wales cleared teams to travel between the states for matches.

The New Zealand Warriors, the competition's only non-Australian team, were given special dispensation to travel to New South Wales on Sunday and are spending two weeks in quarantine at a regional town to secure clearance to play.

Melbourne Storm, the NRL's only team in southern Victoria state, are to base themselves in Albury, a small city on the NSW side of the border with Victoria.

Victoria has not given Storm permission to train or host games at its home base in Melbourne.

The Storm were due to start training in Albury on Wednesday but they've changed training grounds due to complaints from the local government council, state media reported.

Local councillors said they were not consulted early enough by the state government and one complained that the Storm had been given use of a sports field in the city that was barred to residents due to social distancing rules.