Many team sports at club level will still not be possible in New Zealand for at least another two weeks. 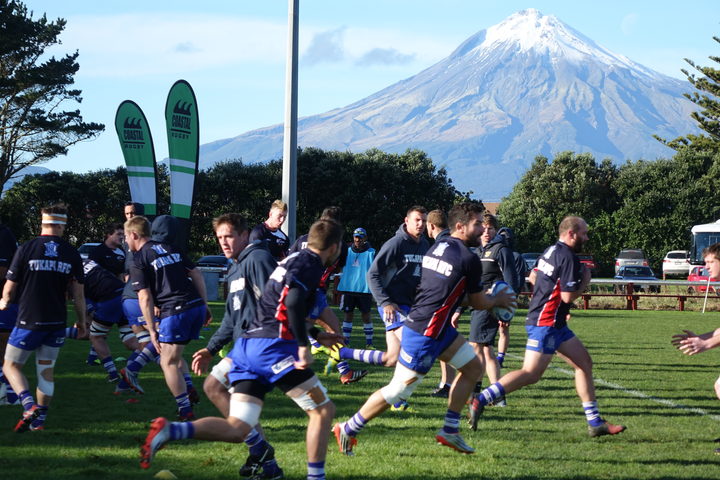 Following the announcement on the transition to alert level two on Thursday, Sport New Zealand confirmed the 10-person gathering limit would apply to community sport.

Sport NZ boss Peter Miskimmin said they had worked closely with major winter codes on how and when their seasons could resume.

"What has come through clearly from those discussions is the importance of having an initial phase of preparation before play can commence.

"We anticipate it being possible for competitions to be able to commence from around 30 May, subject to New Zealand's continued containment of COVID-19 and the advice of the Director-General of Health.

"Some sports may choose to take longer to start competitions depending on their specific circumstances."

The decision ruled out some of New Zealand's biggest winter codes until at least May 25, when the 10-person gathering limit as it related to community sport would be reviewed.

While many sports would go into a "get ready" or "prepare to play" phase, Miskimmin said some codes would be able to resume from Thursday, as long as the combined number of players, coaches and/or officials wasn't more than 10.

"Where this is possible, we are encouraging sports and teams to take time to look at how they can operate effectively within the 10 person limit and adhere to public guidelines around hygiene, contract tracing, physical distancing and gatherings.

"It's important everyone is patient as this will help to keep New Zealanders safe. We don't want sport to be the reason we go backwards in alert levels."

Professional sports competitions such as Super Rugby and netball's ANZ Premiership, which would resume in June, were not covered by the 10-person limit and were being treated in line with guidance on workplaces.