The magical atmosphere will be missing if the cricket season, currently stalled by the Covid-19 pandemic, resumes in empty stadiums, Indian captain Virat Kohli has said. 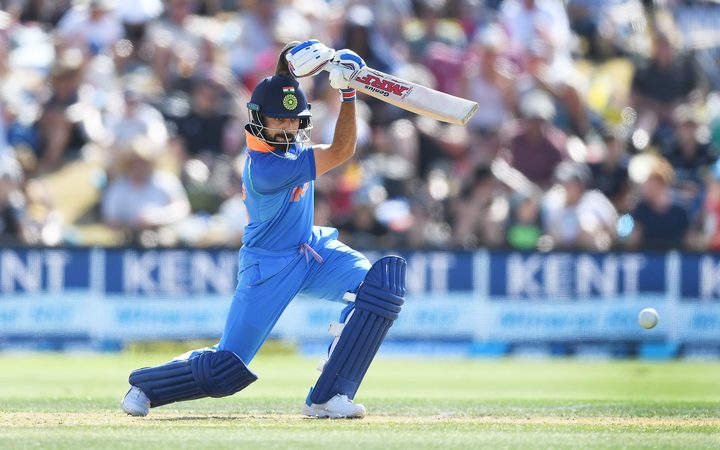 The spread of the novel coronavirus has brought sport to a standstill and staging games without spectators has been suggested as one way to resume professional cricket.

"Things will still go on, but I doubt that one will feel that magic happening inside because of the atmosphere that was created," Kohli said on Star Sports' Cricket Connected Show.

"We will play sports how it is supposed to be played, but those magical moments will be difficult to come by."

India is set to visit Australia for four tests and three one-day internationals later this year, games which are likely to be played in empty stadiums.

England all-rounder Ben Stokes said playing without fans in attendance would not dampen the competitive side of matches and Kohli agrees.

"I know matches will be played at a very good intensity but that feeling of the crowd connecting with the players and the tension of the game where everyone goes through it in the stadium, those emotions are difficult to recreate," he said.