Major sports events around the world that are in the process of re-starting or have been rescheduled due to the COVID-19 pandemic. 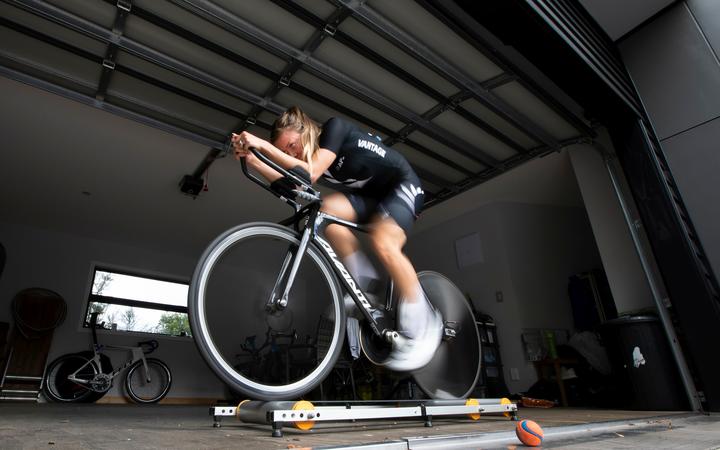 The list of sports events that have either been cancelled or postponed due to Covid-19.