Teams will be allowed up to five substitutions per match, instead of the usual three, as a temporary measure to help cope with potential fixture congestion in the aftermath of the Covid-19 coronavirus outbreak. 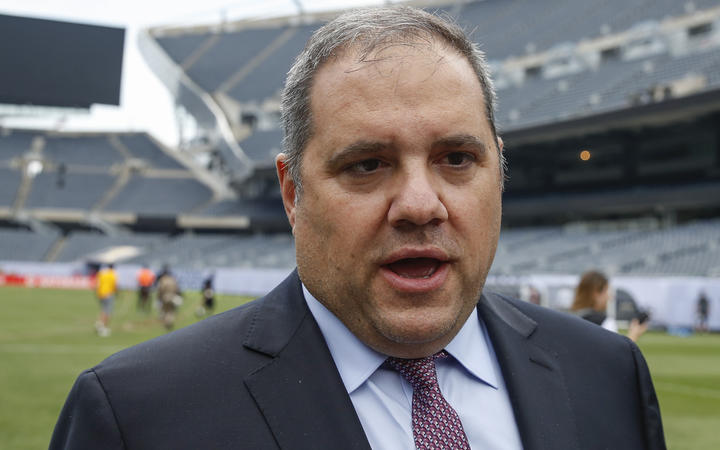 The change in the rules will be allowed in all competitions which are due to finish by the end of this year and it will be up to individual competition organisers whether to implement it.

Fifa also said that competitions currently using the video replay system (VAR) would be free to discontinue its use on restarting.

Football's rule-making body International Football Association Board (Ifab) agreed to make the change to the rules "based on a proposal received from Fifa seeking to protect player welfare", the statement added.

Fifa added that to avoid disruption to the game, each team would have to make their substitutions in a maximum of three slots plus the halftime interval.

Football has been at a standstill since mid-March but many leagues and federations are still hoping to complete the season. To do so they would have to cram fixtures into a shorter period than usual once games re-start.

"The temporary amendment comes into force with immediate effect, and has been made as matches may be played in a condensed period in different weather conditions, both of which could have impacts on player welfare," Fifa said.

"The Ifab and Fifa will determine at a later stage whether this temporary amendment would need to be extended further (eg for competitions due to be completed in 2021)."