A number of doctors with English premier league football clubs have raised a range of concerns with league bosses over plans to resume the season, according to the BBC. 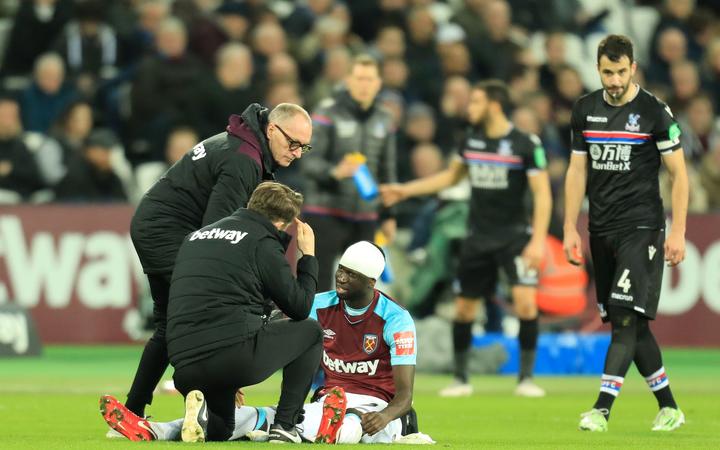 One issue that the senior medics have sought assurances over includes their own liability and insurance cover if players contract the virus.

The Premier League has also been asked to provide some clarity over medical protocols, testing and player welfare.

The Premier League is hopeful of a potential 8 June resumption.

The 20 club doctors have been holding their own discussions about Project Restart - the label given to plans to resume action - with a view to feeding their thoughts into the Premier League's leadership.

A Premier League source told the BBC that they viewed the move by the medics as a natural part of the process with clubs, and a means of reaching "the best possible set of protocols".

They also confirmed that the league was in talks with insurance companies over the issue of club and doctor liability, and that this would be brought up with government representatives this week.

The Premier League is represented on a cross-sport working group of medical experts and public health officials with the panel devising the health and hygiene measures that players, managers and club staff will be asked to agree to before full training and then competition can resume, but only if the government deems it safe to do so.

The British government is set to review its lockdown measures later this week, with the Premier League meeting to vote on the plans early next week.

A number of players and sports medics have already voiced their concerns about whether it is safe to return to action.