After leading his side to the World Cup final the Black Caps captain Kane Williamson has been named the New Zealand Cricket (NZC) ODI player of the year. 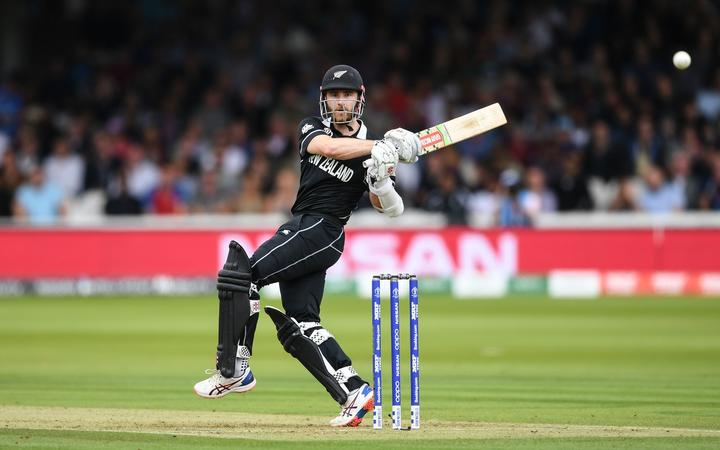 Williamson's recognition followed a spectacular campaign at the 2019 ICC Cricket World Cup, where his 578 runs at an average of 82, including two centuries, culminated in him being named player of the tournament.

"He can be extremely proud of what he achieved at the tournament in the UK. He scored his runs at crucial times, in crucial matches and he set a tempo throughout the tournament that allowed us to play some superb cricket."

Despite only having one ODI series against South Africa at home this summer, Suzie Bates showed her class scoring 142 runs at an average of 42.

"She can be proud of another strong season in the ODI colours for the White Ferns."

Bates scored two half-centuries in the three-match series against South Africa, reinforcing her reputation as one of the best ODI players in the world.

"She paces an ODI innings really well and has the ability to read fields and pre-empt what opposition captains are trying to do and how they are looking to contain or restrict her game.

"Suzie is always hungry for more runs; she will think she let two chances slide to score big hundreds.

"That's the kind of world class attitude and dedication to her game that she has and why she has been a strong contributor to the White Ferns for so long." 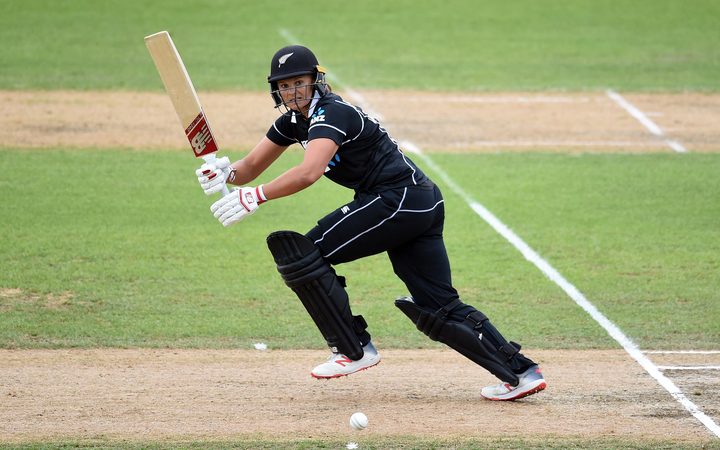 Meanwhile it was the continuation of a blockbuster T20 summer for White Ferns captain Sophie Devine.

She was the obvious choice for the International Women's T20 Player of the Year, scoring her maiden T20 century while also becoming the first player, male or female, to reach 50 in five, and then six, consecutive T20 Internationals.

"What can I say? Sophie had an exceptional season with the bat in T20 cricket," Carter said.

Devine scored 429 runs at an average of 71 and at a strike-rate of 132 - employing a power game that rivals the best female players in the world.

"A man of Ross' international experience is very valuable in the fast and furious nature of T20 cricket," Stead said.

"He has the ability to sum up batting conditions quickly and accurately in a variety of venues and countries.

"This is a skill which serves the team well and helps us adapt plans quickly in the shortest form of the game."