All Black flanker Ardie Savea says he's surprised at the toll mentally his injury enforced lay off has taken on him. 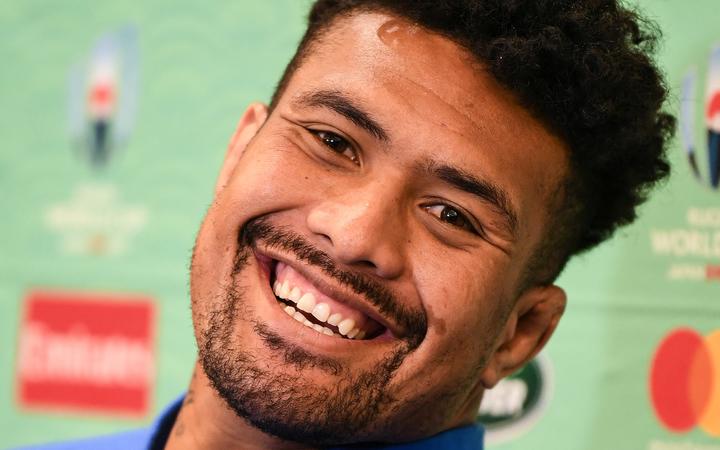 It hasn't been all smiles for Ardie Savea as he recovers from injury. Photo: Photosport

Savea suffered a knee injury during the Rugby World Cup semi final loss to England and had surgery last month.

Over Christmas and New Year he spent five weeks recuperating on his couch unable to exercise although he's back walking now and can do some biking.

"Before I got the injury I thought I would be okay if I suffered a massive injury because I have got a lot of things going on off the field. But I have actually really struggled," he said.

"I love to be active I love to go out for walks and not being able to do that for four to five weeks was quite tough mentally (but) once I started to get out and walk again I felt much better and in the right mental space."

"I've been doing TikToks lately and they require some dance moves and I went into work the other day and my doctor told me off."

Savea said his recovery had gone well but he was unsure when he would be back on the field. 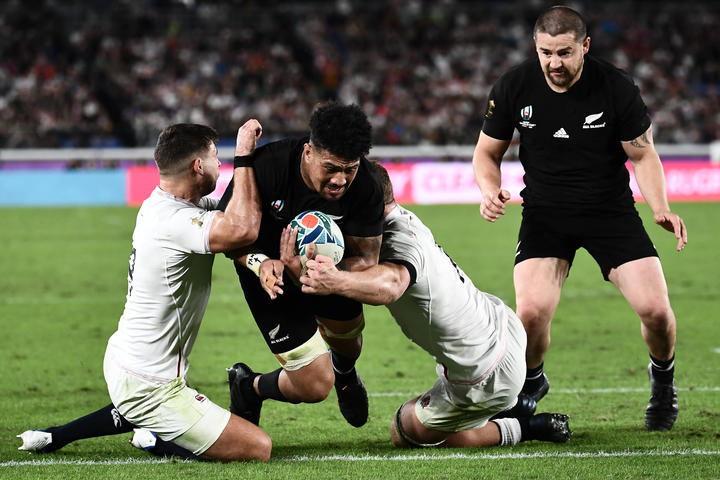 Ardie Savea scores for the All Blacks in the semi final loss to England. Photo: AFP or licensors

The expectation, however, is that he will miss the bulk of the super rugby competition which kicks off next week.

"Medical advice is that you've got to look after the knee otherwise it could come back and bite you in the bum - so I am just going to do everything to make sure that it's fully right and whenever that is I will come back."

Savea has played down the late loss of coach John Plumtree who has moved on from the Hurricanes to become All Blacks assistant coach.

"Alfie [Jason Holland who has replaced Plumtree] is a great man and a great coach and we knew that if Fozzy [Ian Foster] became All Black coach Plum was going with him so there were plans in place... and Alfie has just smoothly transitioned into the head coaching role."

The Hurricanes kick off their season on Sunday week against the Stormers in South Africa.