All Blacks loose forward Ardie Savea has been named the New Zealand rugby player of the year, at the annual Rugby Awards.

Savea was awarded the supreme award the Kelvin Tremain trophy at an awards dinner at the SkyCity Convention Centre in Auckland on Thursday evening.

Savea was not at the awards, however, having undergone knee surgery on Wednesday. 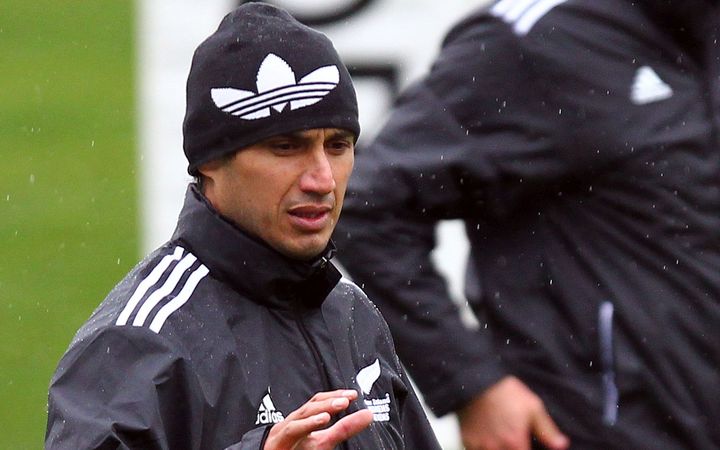 It was their second time in a row after completing a Super Rugby three-peat with their 2019 title victory. 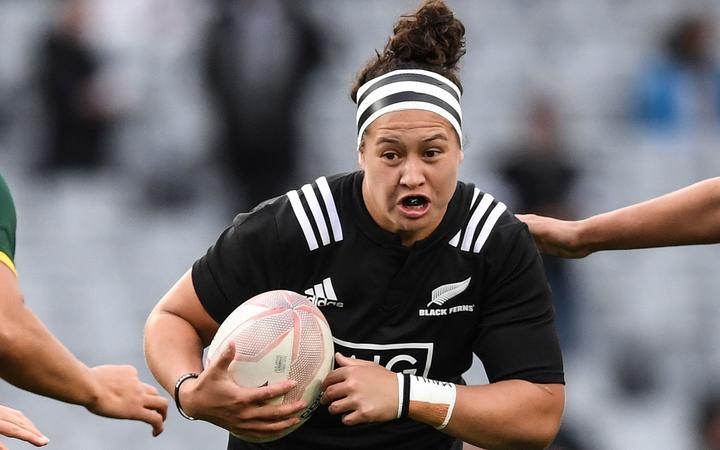 The night highlighted the end of an era for a number of staffers at New Zealand Rugby - including chief executive Steve Tew, All Blacks coach Steve Hansen and All Blacks captain Kieran Read.

Tew was awarded the Steinlager Salver for outstanding contribution to the sport. 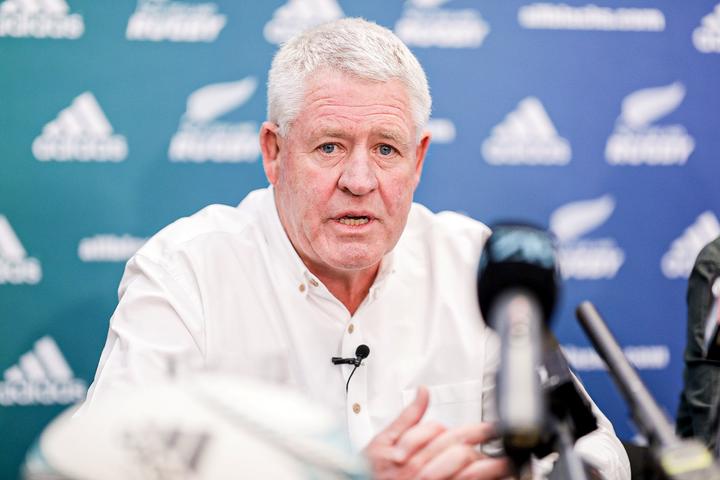