Opinion - And so the coronation is complete. 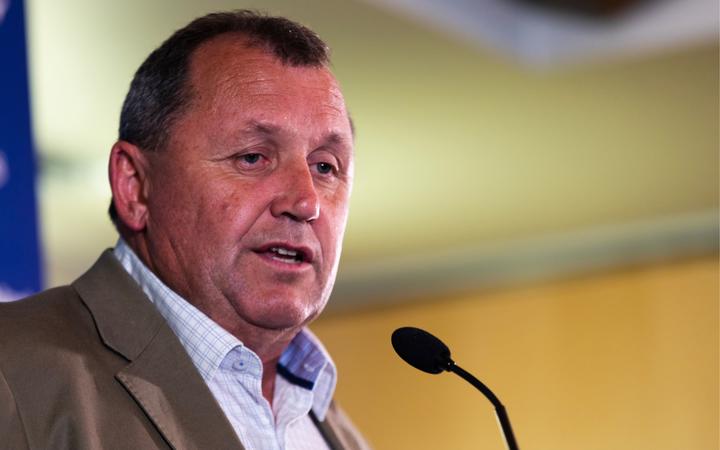 Ian Foster, as we all suspected and feared, will succeed Steve Hansen as All Blacks head coach. New Zealand Rugby (NZR) have claimed this was a thorough and robust appointment process, but no-one believes that.

Not the potential alternatives, who opted to pursue opportunities elsewhere, not Foster himself and definitely not the All Blacks' fans.

NZR's intention was always to promote Foster from assistant to head coach, with the 'only' impediments being his unpopularity and the team's Rugby World Cup semifinal defeat to England.

Had New Zealand defended their title in Japan, then you suspect Foster would've been crowned king on the spot. Instead we were treated to such absurd claims from NZR as there being 26 men genuinely in line for the throne. Give me strength.

In awarding the job to Foster, NZR have actually done him a disservice. They've reinforced peoples' view that this is a boys' club and that Foster can thank cronyism, rather than competence, for his appointment.

There are a few, naive, folk who feel that's not fair. That Foster is a fine coach, who's scaled these heights entirely on merit.

Fair enough. Just tell us why John Plumtree's on Foster's ticket then?

This is John Plumtree who, for a variety of reasons, wasn't interested in being an All Blacks assistant coach when Wayne Smith bowed out in 2017.

We were told at the time that Plumtree wasn't against coaching the All Blacks per se just that, if he was going to coach the All Blacks, he wanted it to be as head coach.

That's obviously still the goal for Plumtree, it's just that he's worked out, as we have, that the fastest route to the top job is a stint playing deputy.

This is what annoys people. Not so much that Foster is the head coach, but the means by which it happened.

It confirms people's suspicions that NZR is a closed shop and that people such as Dave Rennie and Jamie Joseph made other plans because they knew Foster was always going to be appointed. 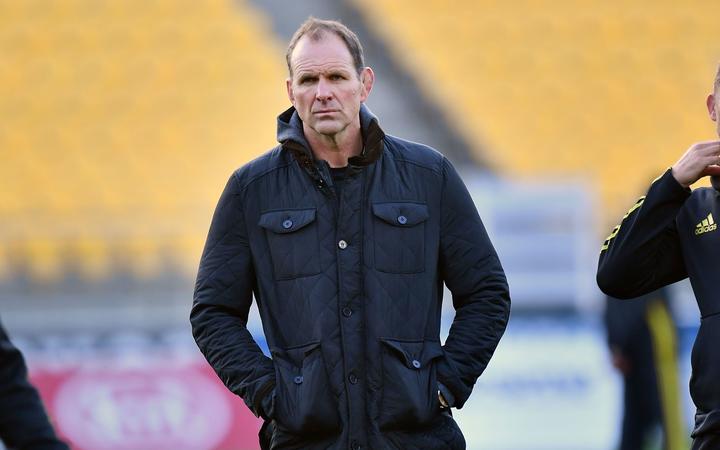 As quaint as it sounds, fairness and transparency still matter to a few people and it's hard to look at this process and think it was any more than a coronation.

The team are still going to win more often than they lose. There are enough good players, and Foster appears to be assembling a decent enough staff, that not a lot will change on the park.

And that's part of the problem here, too. People will look across the rugby landscape and see Eddie Jones with England, Joseph in Japan and Rennie at Australia and think there are smarter head coaches out there.

They'll remember the 2017 British and Irish Lions series, or the struggles against England and Ireland in 2018 and defeat to England at this year's world cup and they'll know the All Blacks were outwitted in those games.

That for all the talent at his disposal, attack-coach Foster couldn't devise a way to break the opposition defence when it mattered.

Results will dictate whether Foster gets more than the initial two years in this post. Right now it's all sweetness and light, as he tries to win us over and journalists hope lavish praise will help gain them access.

History suggests Foster will grin while he's winning, but let's see what happens when he and the team face some hard questions. Foster has tended to view anyone outside the All Blacks with suspicion, but so did Hansen when he was an assistant too.

Rightly or wrongly, fans rated Hansen as a coach, though. They believed he had the nous and charisma to carry on without Graham Henry and to ensure the team kept winning pinnacle events.

The same can't be said of Foster and NZR have left him with more to prove than most All Blacks coaches.