70 nominations have been received for the 2019 Halberg Sports Awards with success on the world stage again headlining the list.

28 sports are represented across the six categories. 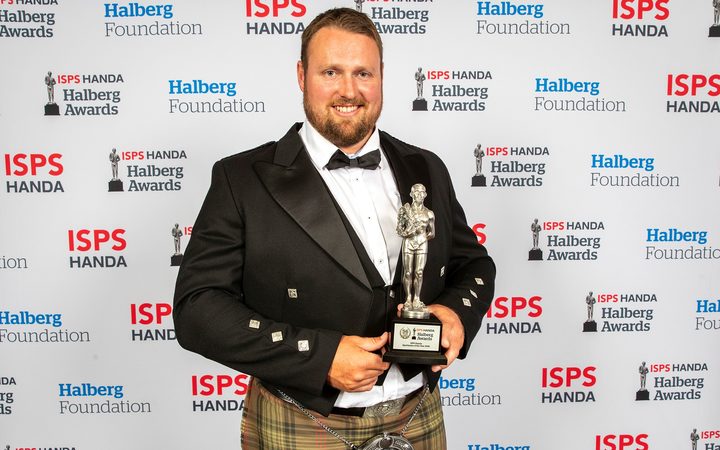 The Coach of the Year has received 17 nominations from 13 different sports - the most of any category.

They include; Lisa Carrington's coach Gordon Walker, who has won the category for the past three years as well as Dame Valerie Adams, a triple supreme Halberg Award winner, who is nominated for the first time as coach of her sister, Para athlete Lisa Adams. 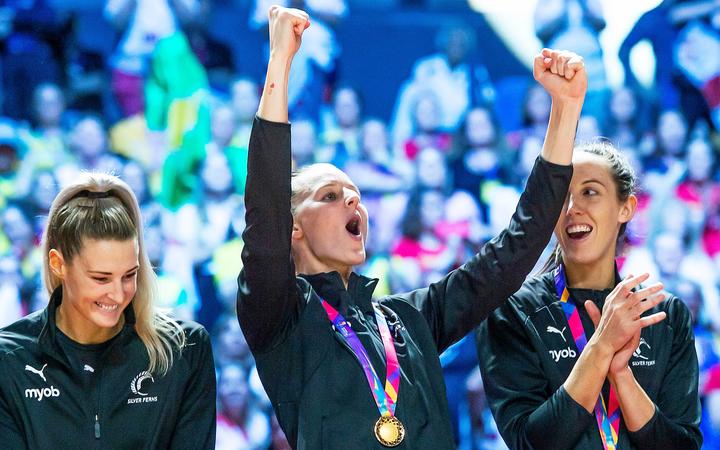 Sophie Pascoe has been nominated for the Para athlete/team of the Year - a category she has claimed six times. Pascoe is joined by Cameron Leslie who is put forward for his Para swimming and wheelchair rugby success, along with Para cyclists Eltje Malzbender and Emma Foy and Hannah van Kampen, para athlete Lisa Adams and the Wheel Blacks rugby team.