Rugby World Cup - New Zealand have beaten Wales 40-17 in the third place playoff in Tokyo. See how the game unfolded with live updates from Matt Chatterton.

Tokyo Stadium will host the match between New Zealand and Wales - it's a 40 minute train ride west of the city centre to the ground and it seats 49,970 people.

Both teams have played at Tokyo Stadium during the Rugby World Cup, the All Blacks twice and Wales once.

The All Blacks won both their matches there against Namibia in the pool stage and Ireland in the quarterfinals.

Wales meanwhile played Australia in their first match of the tournament at Tokyo Stadium, walking away 29-25 victors. 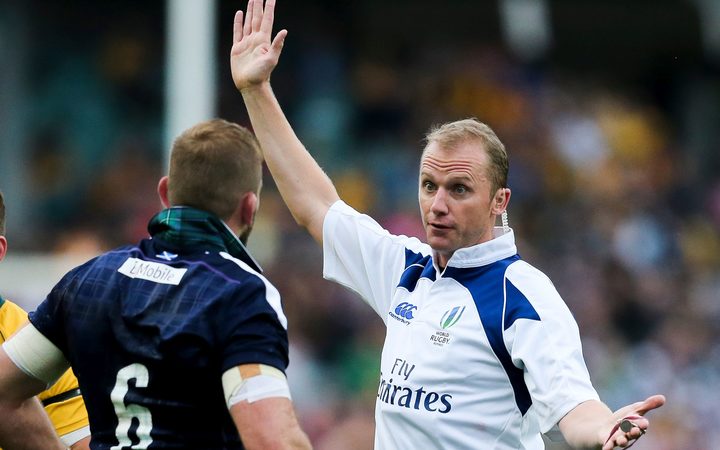 Wayne Barnes is the referee for the match between the All Blacks and Wales. Photo: Photosport

How to watch the All Blacks vs Wales

The match will be shown live on Spark Sport, on a one hour delay on TVNZ1 and liveblogged by RNZ.

Both teams have made a raft of changes for the match. For Wales a lot of it is due to injuries, while New Zealand's team features a number of players pulling on the black jersey for the last time.

In total, Steve Hansen made seven personnel changes to the starting XV that lost to England last week, while Scott Barrett has moved from blindside flanker to his usual lock position.

The match will definitely be Ben Smith, Ryan Crotty and Kieran Read's last at the international level, while others like Williams and Coles are unlikely to play at another World Cup. 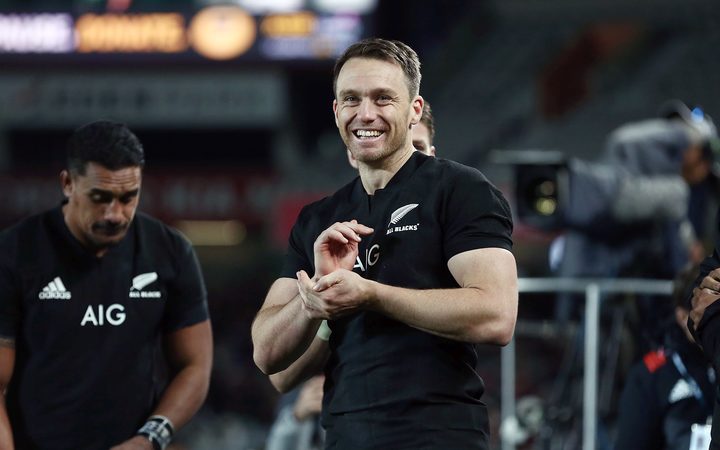 It will be Kieran Read's 127th Test for New Zealand and his 52nd as captain.

In total, Wales have made nine changes to their side with injuries forcing prop Tomas Francis, winger George North, flanker Aaron Wainwright and full-back Leigh Halfpenny to miss the match.

The All Blacks matchday 23 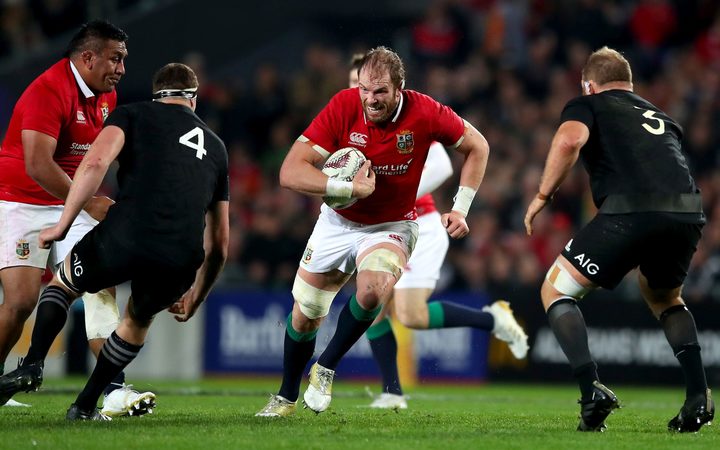 Friday night marks the end of the eras of both Steve Hansen and Warren Gatland in a way neither coach wanted it to.

Hansen is stepping down after 16 years with the side, eight as an assistant under Graham Henry and eight as head coach

Warren Gatland, meanwhile, is leaving the Wales job after 12 years in charge to take over his hometown Super Rugby franchise - the Chiefs. 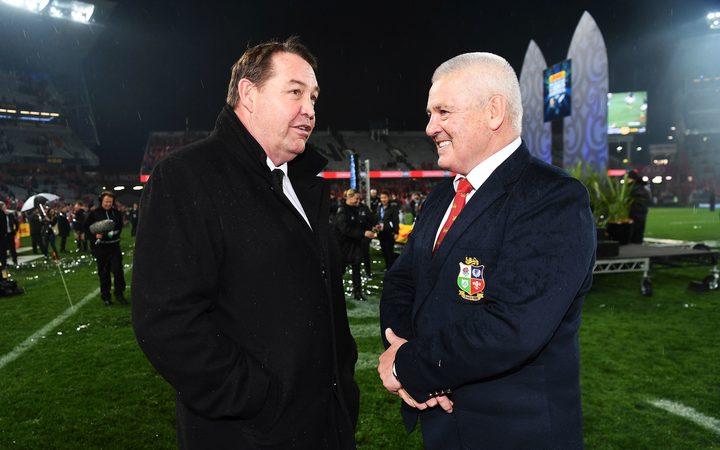 1953 was the third and last time Wales beat New Zealand and Gatland says his side wants to change that on Friday.

"They (Wales players) are disappointed not to be in the final but have the chance to create a little bit of history against the All Blacks," Gatland said.

"It has been a long time, 66 years, not to beat a side. We have had success against every other nation. There is definitely something at stake - a lot of pride - and a victory for us would be pretty special."

For Hansen, not being in the final has been a tough pill to swallow, but he still wants to leave the team with a winning feeling.

"It's an important test match for a number of reasons," Hansen said. "One, we've just come off a loss. Two, it's Wales and we've got a history with them that we need to keep feeding.

"We've got a legacy and a responsibility to that legacy."