All Blacks coach Steve Hansen has lauded captain Kieran Read as they both prepare for the final Test matches of their career. 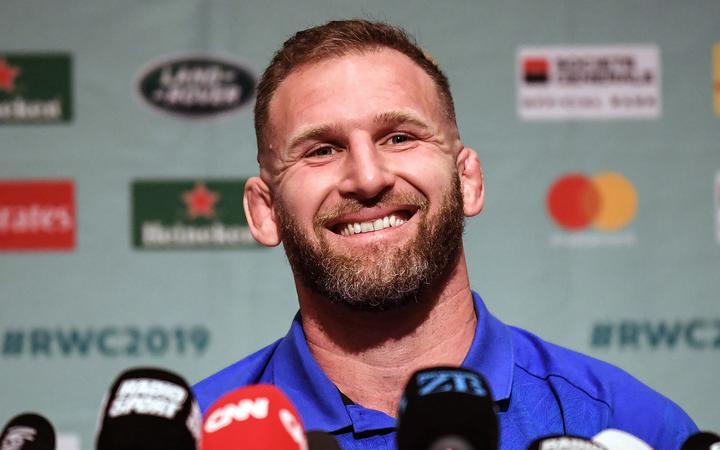 The pair will both end their long and successful involvement with the New Zealand team after Friday's bronze medal match against Wales at the Rugby World Cup.

Hansen isn't ready to talk about his own decorated career just yet, insisting after Thursday's team naming those reflections would not come until after the third-place playoff.

The two-time World Cup winner, though, was happy to let his feelings known about what Read had achieved ahead of his 127th and last match for the All Blacks.

"We identified early he'd be the next leader after Richie [McCaw].

"He's a charasmatic leader. The boys love him, the management all love him and we have a huge amount of respect for him.

"To come back from where he was with his back [injury], people won't understand just how hard it was."

While not ready to reflect on his own time with the All Blacks, Hansen had no choice but to confirm at least a couple of details about what he would be doing next.

England coach Eddie Jones let slip after the two teams met in the semifinals with the widely known, but not officially confirmed, news that his friend Hansen would be joining Japanese club Toyota.

Asked on Thursday what he was looking forward to about that move, Hansen had a laugh about Jones' revelation.

"I'm not actually coming to Japan to coach that team.

"I've got another job with that team, which I'll talk about another day, unless Eddie mentions it in his press conference again." 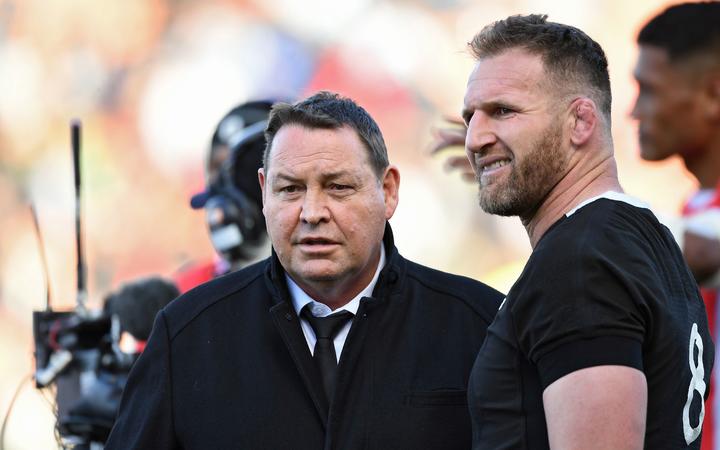 Meanwhile Hansen said they were expecting a highly motivated Welsh side to turn up for the bronze medal match.

The need for the game is questioned at every World Cup but the All Blacks coach believed Wales would have plenty to play for.

"Their whole year will be forgotten if they win this game. That'll be like winning the World Cup perhaps, maybe not.

"They've got plenty to play for, as do we, so it'll be interesting to see what comes.

"It's the old ABC isn't it. Assume some things, believe nothing until you confirm it."