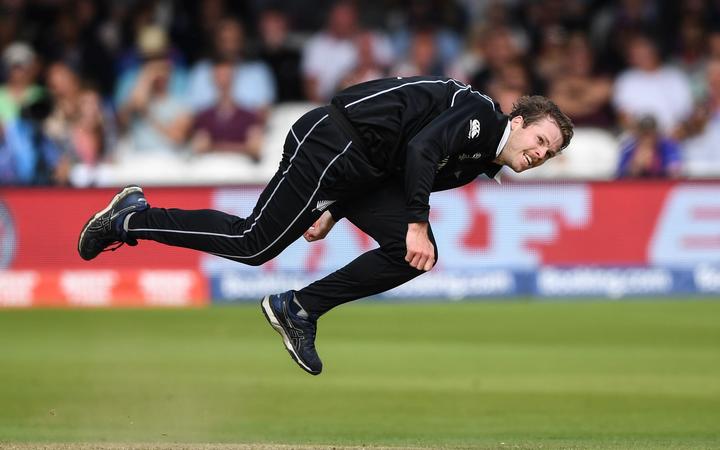 Look back at the match commentary here.

England's first global 50-over title came after defeating New Zealand on boundary countback alone at Lord's in July, but the latest encounter was an altogether more comfortable experience for Eoin Morgan's side.

Vince was the headline act with 59 from 38 balls helping the tourists overhaul New Zealand's 153-5 with nine balls to spare as the Chris Silverwood era started on a positive note at Hagley Oval.

While Morgan got his side over the line with his first six to go with four fours and finish on 34 not out, it was Vince who laid the foundations as England drew first blood in the series.

Vince, whose previous T20 best was the 46 he made against Pakistan in Sharjah in 2015, has often struggled in an international shirt.

But he made a compelling case for his continued selection as England's preparations for next year's T20 World Cup got under way.

Pat Brown bowled expertly at the death while fellow international debutant Lewis Gregory was a virtual bystander, required with neither bat nor ball against a New Zealand side containing five of the side that were involved in the World Cup final.

Mitchell Santner picked up all three of New Zealand's wickets.