The All Blacks won't be the only ones feeling plenty of nerves ahead of this weekend's Rugby World Cup semi-final against England in Yokohama. 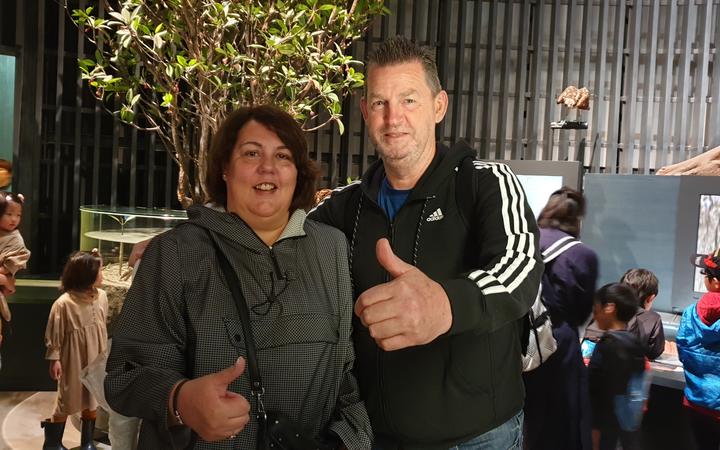 Spare a thought for the families of the players who are here to cheer on their boys.

Two of those supporters are Sonya and Steve Coles, the parents of All Blacks hooker Dane, who are in Japan along with Dane's wife Sarah and sons Jax and Reef.

As he has before every match now for the last dozen years, Steve Coles will send his son a good luck message.

Dane Coles has played sport from a young age - and excelled. He was a nominee for World Rugby player of the year in 2016 and debuted for the All Blacks off the bench against Scotland in 2012. 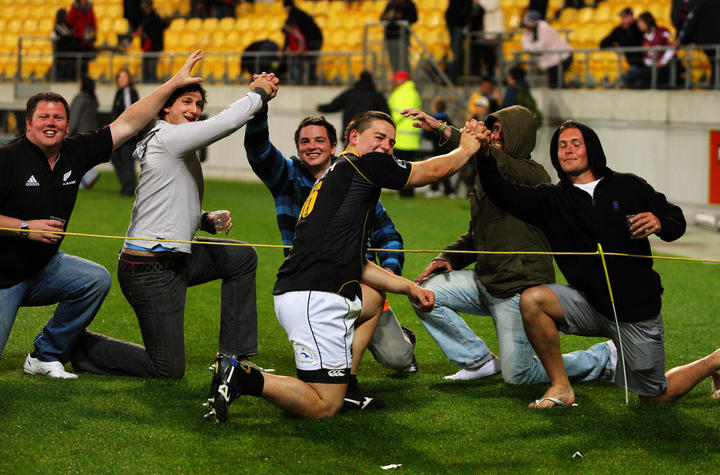 Dane Coles celebrates his brace of tries with mates after the match in October, 2009. Photo: Dave Lintott / Photosport

Since then, he has played 67 games for New Zealand and fought his way back into the side after a debilitating knee and calf injury in 2018. He came off the bench in the All Blacks stunning win over Ireland in the quarter-finals, 46-14.

His father recalls Dane Coles thought of being an All Black as a kid.

"No lies, Joe, he was five. He bypassed toys. Went straight to playing with a ball, out in the backyard playing cricket, playing rugby. He had a goal and went for it."

Do they get nervous before matches, like this weekend's key semi-final against England, should he be selected?

"I am shocking," said Steve. "But you wouldn't swap it for the world. You have anxiety attacks but I love it.

"One thing we have done throughout his entire career … I text him before every game. I always have."