The England coach Eddie Jones' silver tongue is in stinging form and shooting verbal barbs ahead of this weekend's mouth watering Rugby World Cup semifinal against the All Blacks in Yokohama. 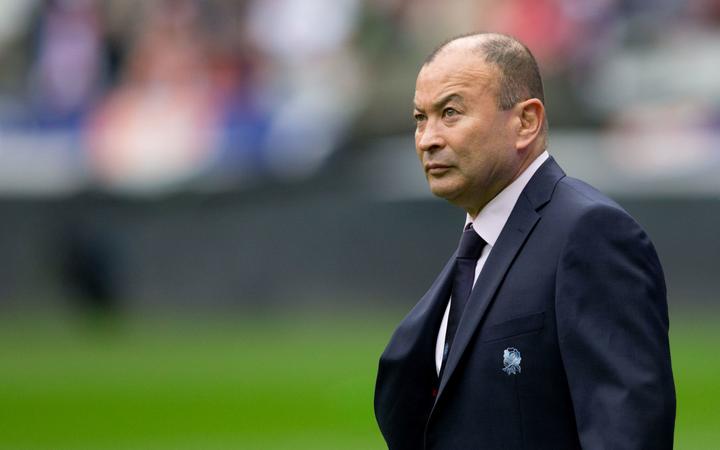 The fiery Australian has taken aim at the world champions and the New Zealand media, and even thrown out some conspiracy theories worthy of a James Bond film.

England coach Eddie Jones rarely misses an opportunity to stir up the opposition and he's adamant all the pressure is all on the All Blacks.

"No one thinks we can win, there's no pressure on us, we're going to relax and have a great week," he told a news conference.

"New Zealand will be thinking about their 'threepeat'. They talk about walking towards the pressure but this week the pressure is going to be chasing them down the street."

Jones believes the All Blacks psychologist will be run ragged.

Ever the entertainer, Jones even claimed someone was spying on his team's training.

"There was definitely someone in the apartment block filming but it might have been a Japanese fan. I don't care mate. We have got someone there at [New Zealand training] now,' he joked.

"Everyone knows what everyone does so there are no surprises in world rugby any more. That's the great thing about the game, you just have to be good enough on the day."

Jones says his players have been preparing for Saturday's semi-final since 2017.

"If you look at what we've done as a team over the last four years, we've had some great wins, we've had some significant losses," he said. "We've learnt from those and there is a togetherness in this team that will carry them through.

"In a semi-final there will be big moments that will decide the game. I think we are well equipped to handle those moments."

But Jones wasn't done there, even firing a shot at the New Zealand media. 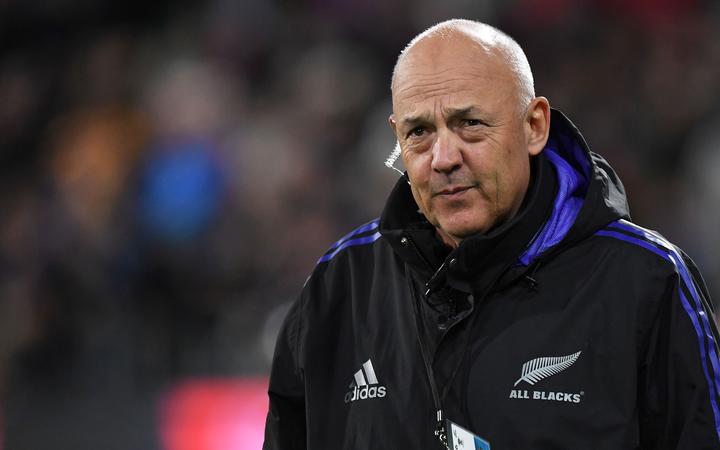 The All Blacks coach Steve Hansen is good friends with Jones and says the mind games played between the two are real.

"He's a smart man, he knows me well and I know him well."

On mind games, he said: "I've made up my mind where my mind is going."

Hansen says so far he's been treating Jones with radio silence, though that could change.

Meanwhile captain Kieran Read's absence from training yesterday will have sent a scare through All Blacks fans.

The skipper is nursing a calf complaint.

Hansen says he's '100 percent' confident Read will be ready for the semi-final.

"There is no issue. You didn't see him train because he was in the gym on the bike. He got a tight calf from the game the other day and we didn't want to put him out on a wet track today."

Lock Sam Whitelock joked it was common for Read to dodge a rainy day training.

One thing the All Blacks can't dodge though is the enormity of this weekend's occasion and the pressure England are trying to heap on them.

How they respond, will play a large part in whether they win.