Scotland coach Gregor Townsend has urged World Cup chiefs "to do all they can" to make sure his side's must-win match against Japan is played as an incoming super typhoon threatens to end their campaign. 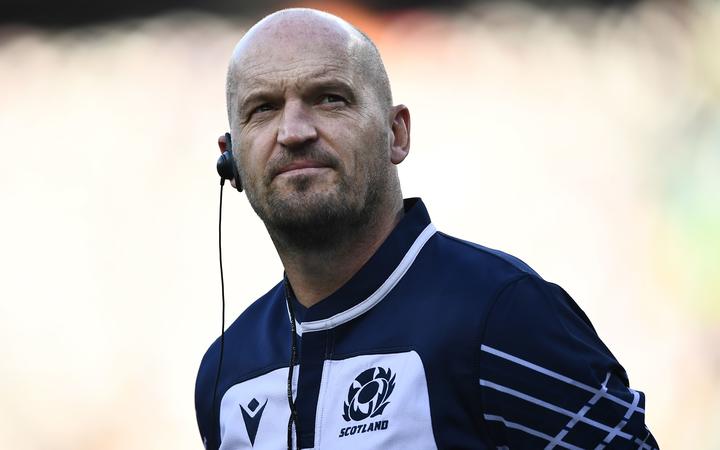 Scotland need to beat the hosts in Yokohama on Sunday to have a chance of reaching the quarter-finals. But if the match is cancelled they will be going home.

In an unprecedented move for the tournament, officials announced Thursday that Saturday's matches between Italy and New Zealand and France and England, had been axed because of the expected impact of Super Typhoon Hagibis, likely to be the biggest storm to hit Japan this year.

Scotland's final Pool A fixture against Japan in Yokohama, at 7:45 pm (11.45 NZT) on Sunday, is also in the projected path of the typhoon, but officials will delay a decision on whether it will go ahead until the morning of the match.

Cancellation would see the match declared a 0-0 draw, with both Japan and Scotland receiving two points each.

That would put Japan through to the knockout phase, with Ireland likely to join them provided they don't slip up against Samoa on Saturday.

It would also mean Scotland were out, leading to more World Cup heartache after a controversial refereeing decision led to them being denied a quarterfinal win over Australia four years ago.

But Townsend, during a hastily-arranged press conference at Scotland's hotel in Hamamatsu on Thursday, said: "We believe the game hasn't been cancelled because the weather forecast is much improved for Sunday.

"It looks like the game will be played and that's what we have to keep faith with.

"I'd hope that everyone who is involved in the tournament would want the game to be played and that they will do all they can to ensure that it is.

"We have to have faith in the organisers that the game will be played even if it's behind closed doors or at a different venue."

Former Scotland fly-half Townsend added: "The way I read the rules was that you can't change days but you could change venues and contingencies would be in place.

"I've since been told there is a force majeure (provision in the rules) and things can change because of exceptional circumstances.

"If that means (playing the game on) Monday because it takes a day for things to be put back in order then who knows. But right now I think they're planning on it going ahead on Sunday." 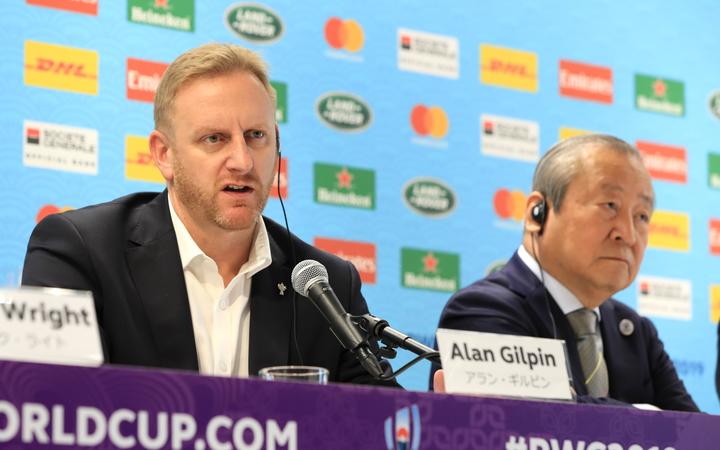 Scottish Rugby responded to Thursday's announcement by World Rugby with a statement that said it "fully expects contingency plans to be put in place to enable Scotland to contest for a place in the quarter-finals on the pitch".

He added: "We have looked again at the potential to apply some consistency to our contingency plan across all the games and we treat all the matches fairly.

"Italy are in the same position as Scotland are in. It (Japan v Scotland) is a huge match and we would love to play that game.

"But we won't treat that match any differently."