There is a sense of deja vu for the Phoenix and their fans heading into the new A-League football season. 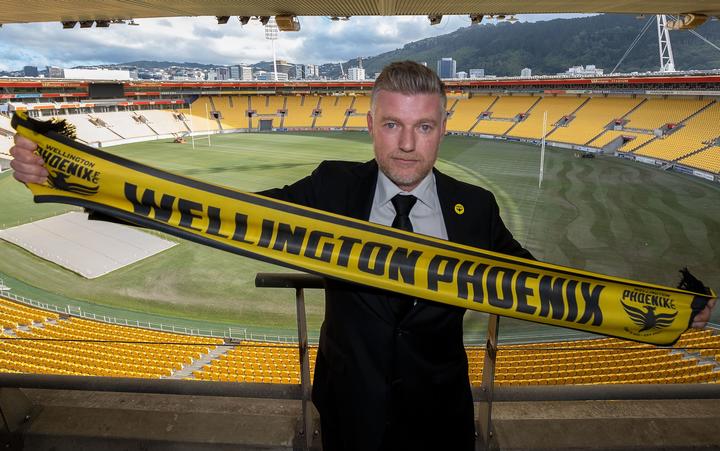 Just like 12 months ago the Wellington club goes into the Australian competition with a new coach and a number of new players.

That responsibility now rests on the shoulders of Ufuk Talay.

The loss of the strike power of Roy Krishna and David Williams, who scored more than half their goals last season, will be one of the major hurdles for the Phoenix to overcome this season.

David Ball, Ulises Davila, Josh Sotirio and Callum McCowatt will be expected to take up the slack.

When Talay arrived earlier this year there were just seven players on contract.

The former Sydney FC assistant has been busy since then.

While he's brought in a few established players, Talay says he also wanted to build a side with a good group of young players.

"We've gone with young exciting players and we've also brought in some experienced visa players so there is a mixture of both experience and youth which not just thinking about this season but long term as well." 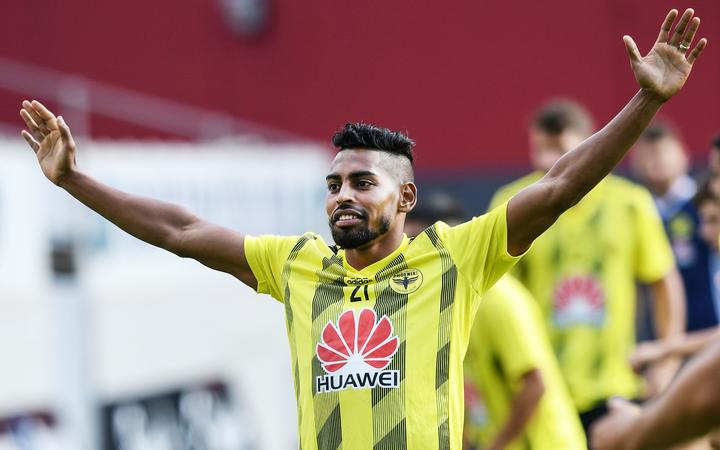 The Phoenix are now without Roy Krishna Photo: PHOTOSPORT

New skipper Steve Taylor who is in his second season with the club has no problem with a young squad, saying "if they're good enough, they're old enough."

Taylor says young players should be trying to follow in the footsteps of former midfielder Sarpreet Singh, who's now with Bayern Munich.

"If that doesn't wet your lips and want you to go to the next level, then you're in the wrong game and that's the benchmark for the young Kiwi kids we've got coming through the ranks, they've got to look at Sapreet Singh and say I want to be at a top European club and you've got to test yourself, get out of your comfort zone and say I want to sacrifice all that and get to there."

Once again the Phoenix are having to learn a new game plan from a new coach.

Speaking a little earlier in pre-season Talay said he'd been given the management's full backing to produce the style he wants.

I've had a lot of support from the club and support from the board to be able to bring in the players we believe will bring success to the club, it's been a little bit interesting on the park to get them to understand obviously the way that I want to do things as well and I think we're slowly getting there."

So stability of coach and players would be nice for the Phoenix, captain Steve Taylor, who this season has taken over from the departed Andrew Durante, says winning will certainly help that.

"You have to have that kind of hunger, that the success that we're going to bring is a winning mentality that's what I want to bring to this football club this year I want to leave my legacy here and I see myself here long term." 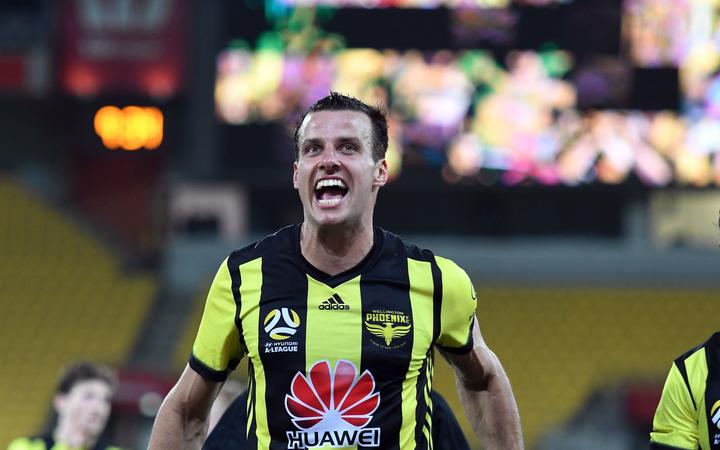 In the short term a win against expansion side Western United this weekend would be great for the fans.... the Melbourne club is coached by last year's Phoenix mentor Mark Rudan and they have Phoenix stalwart and former skipper Andrew Durante in their side.

The man that some have seen as Durante's replacement in the defensive line, Luke DeVere who comes from the Brisbane Roar and is set to play alongside Taylor in the last line of defence.

29 year old DeVere doesn't see the game against Western United as any form of grudge clash.

"I don't think we're too worried about the other team, I'm sure the fans will probably get a bit more joy out of it, I think it adds a bit of extra intrigue and interest to the game but you don't need much of a reason to get up for the first game of the season."

Despite all the changes.... Phoenix fans should expect their side to be play-off contenders once again.