Yokohama is the venue for the Rugby World Cup semifinals, final and the All Blacks first match against South Africa, Joe Porter spent a day in the city south of Tokyo to uncover what the famous port has to offer. 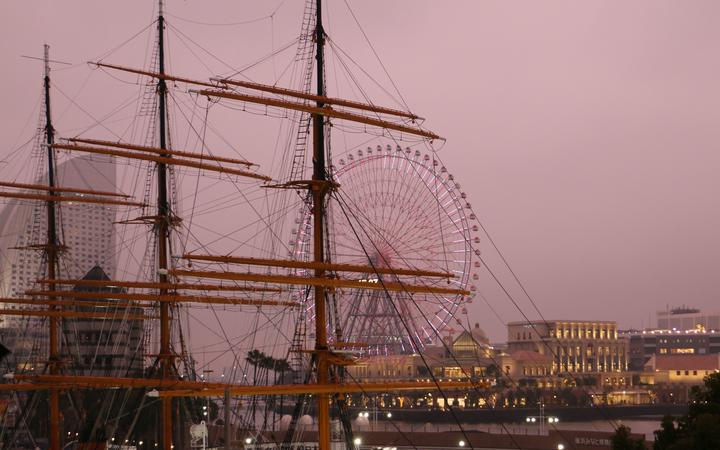 While many All Blacks fans will be based in Tokyo, the venue for big games is about 40km or an hour or so away by train in Yokohama, Japan's second largest city by population.

Yokohama developed as Japan's prominent port city following the end of Japan's self imposed isolation in the mid-19th century, and is today one of its major ports.

The Yokohama Country and Athletic Club is the site of the first rugby game played in Japan in 1866.

The city itself is compact and easy to get around, especially in the Noge bar area and the waterfront.

Places to go, things to do

The highest observation deck in Yokohama, the Sky Garden can be reached via Japan's fastest elevator which takes you to the 69th floor in just under 40 seconds.

At the top, the 360-degree view of the city extends all the way to Tokyo and even Mt Fuji on a clear day.

The night time view is dazzling. 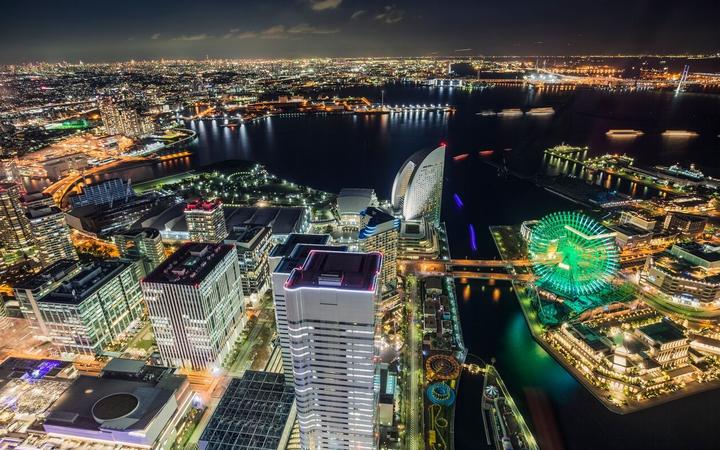 A classical Japan garden covering over 175 hectares renowned for its seasonal beauty and tea ceremonies.

Sankeien contains historical houses and buildings that are culturally significant.

The entire garden was once the private home of Tomitaro "Sankei" Hara (1869-1939), an extremely wealthy silk merchant. It was opened to the public in 1906 and his family subsequently gifted the land to the government.

A relaxed setting for a traditional but not overly formal tea ceremony. 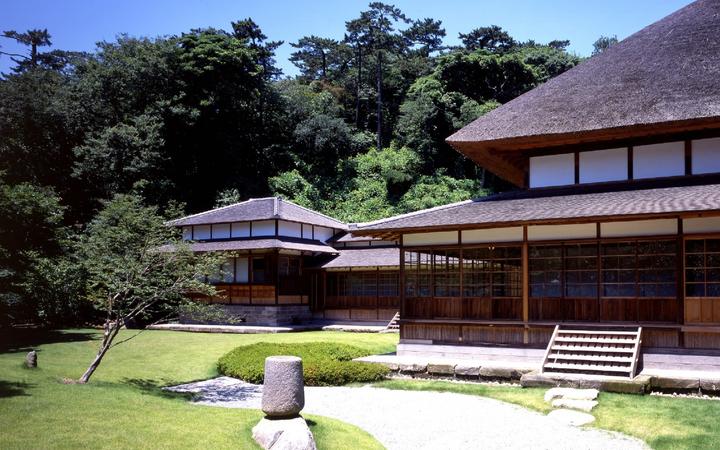 Worth strolling around and soaking up all the energy, atmosphere, great food and good drink. 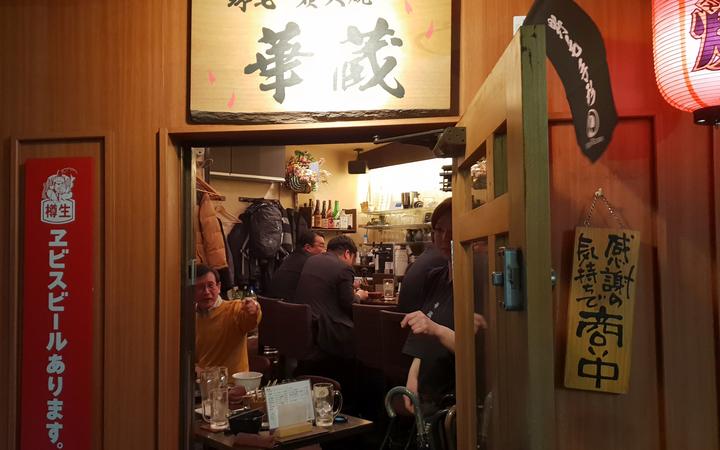