The Netball World Cup grand final is tie-proof and won't end in any kind of super over. RNZ's netball reporter Ravinder Hunia who is currently in Liverpool explains why. 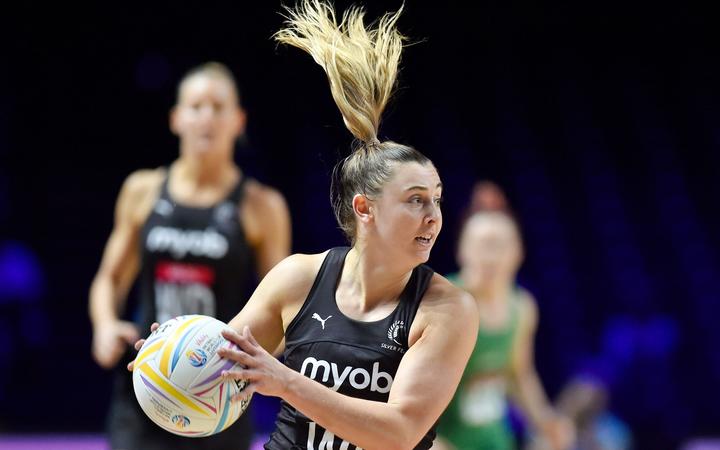 The biggest criticism the Cricket World Cup has copped is the super over that ultimately determined the tournament's champions after the final went to a tie-breaker, which also ended in a tie.

To get one thing clear - it wasn't a new rule. But the result left fans across the globe heartbroken.

No international netball team competing at the Netball World Cup in Liverpool will have to endure the same scenario with the competition tie-proof for many years now.

A joint title was determined because the top 10 teams played off in round-robin games with no finals in the competition.

NZ, Australia and Trinidad & Tobago won eight of their nine games and since there were no rules to determine an outright winner the three teams shared the title.

Needless to say, this has never happened again in the tournament.

Back during the 2010 Commonwealth Games in New Delhi in India, New Zealand and Australia were in the final.

Maria Folau (née Tutaia) scored the final goal in the second half of extra time to make it 58-all prompting double extra time. New Zealand went on to win the game and the gold 66-64.

A 60-minute game running for 84 minutes, one of the longest international matches recorded in history.

So how does extra time work?

While that was the Commonwealth Games, and this is a Netball World Cup, the international netball rule applies to both competitions.

At the conclusion of a game drawn at full-time it states:

- There is an interval of four minutes at the end of full-time.

- Extra time consists of two halves of equal length not exceeding seven minutes each, with a half-time interval of one minute. Team end changes at half-time.

- In the event of a tie remaining at the end of extra time play will continue until one team leads by two goals.

It is here a winner is determined - the first to a two-goal lead.

Other sports like rugby league use the golden point rule where the first team to score a field goal (or try) wins the game in golden point.

Football and hockey use penalty shoot-outs where a winner, especially in an international final, is made clear.